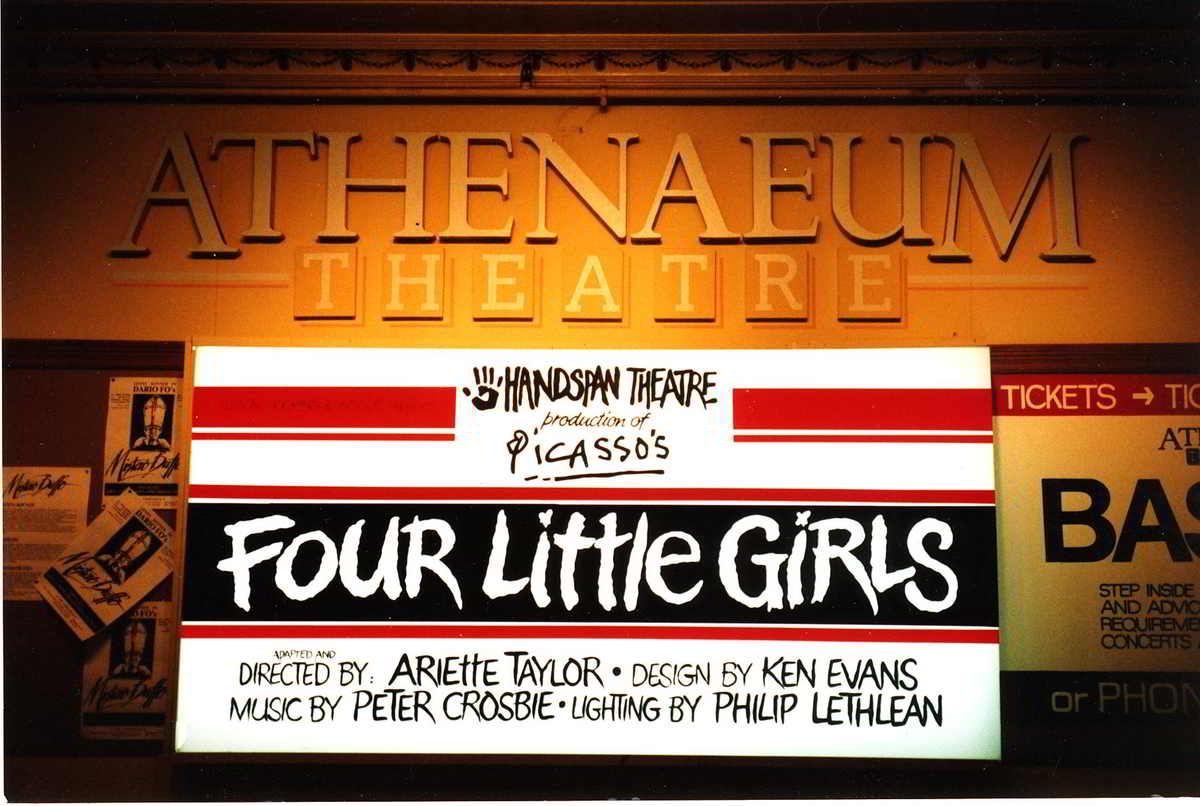 Handspan’s success was the outcome of a shared artistic vision and collaborative commitment to the creation of innovative and experimental work and the product of a lot of PEOPLE: their energy, relentless dedication, and time. 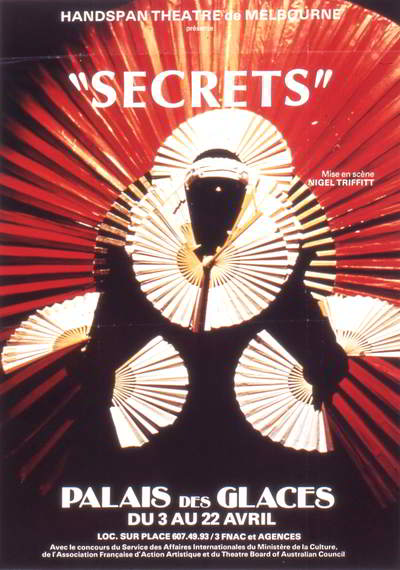 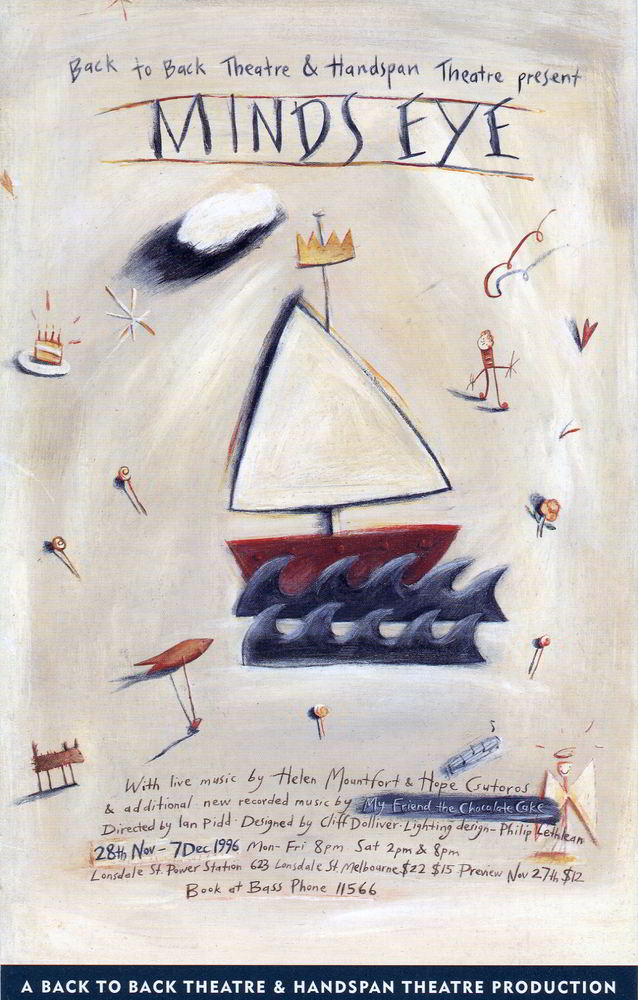 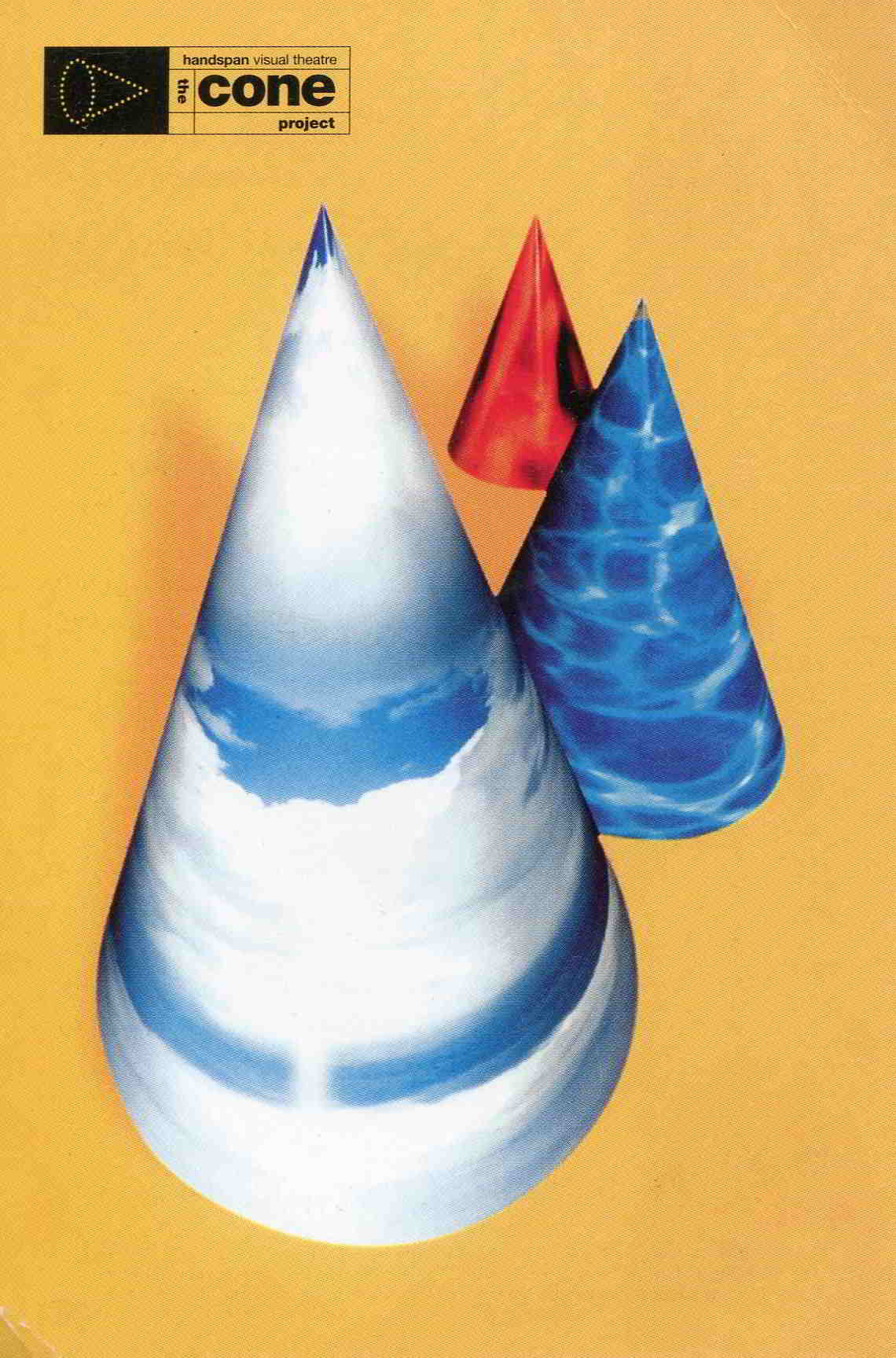 In 1997, Handspan Theatre changed its name and re-branded itself as Handspan Visual Theatre. As the 20th century drew to a close, the newly named company concentrated on investigation of potential new directions through creative development workshops and concept research and produced fewer public shows. Perhaps the perceived need to explain the company with a new name signalled, at least in hindsight, the end of the collective vision. Its loss led to the company’s resolve to wind up in 2002 in acknowledgement that the vision was not transferable intact.