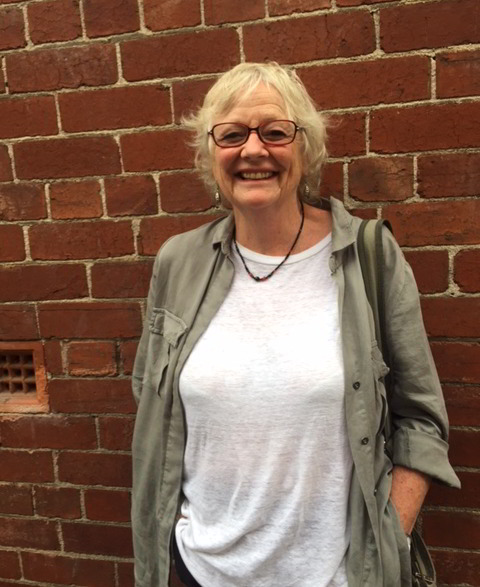 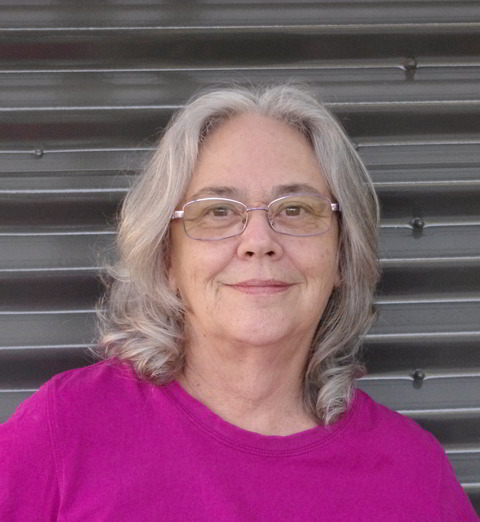 Much of the material and information on the Handspan Theatre site is based on Helen Rickards incomplete manuscript, A Handspan of 25 Years researched, collated and written from 2004 to 2008.

In early 2009, the accessibility and gloriously greater capacity of website publication beckoned, offering the opportunity for the material to be published more appropriately, alongside the photo's of Handspan's repertoire of visual theatre.

From 2009 - 2014, Helen collated, captioned and catalogued Handspan's photographic records, now added to the Arts Centre Melbourne's Performing Arts Collection, and trawled some private collections of Handspan members to extend the illustrative material originally selected for the proposed manuscript, for inclusion in this online format.

Maeve Vella joined the project to set up the technical side of the website and to restore and organise the photo collection for viewing onscreen.

From 2014 - 2016, Helen and Maeve joined forces to devise how best to include discussion of Handspan's work and its history and record the artistic background and creative teams behind its unique reperoire with the vast photographic imagery that captures those fleeting theatrical moments of a time now long past, and to learn how to create a website.

Techically developed by Maeve, the site relies mainly on open-source wiki software from TikiWiki, designed for collaborative online projects. The wiki format provides ease of editing and plenty of built-in tools for organising and cross-referencing a large amount of content.

The work of other Handspan archivists has also contributed to the development of the site:


First published in July 2016 the Handspan Theatre Website has undergone small revisions, additions and updates since, with a major upgrade and re-design in 2020.

Website developers who have assisted with the ongoing project are: