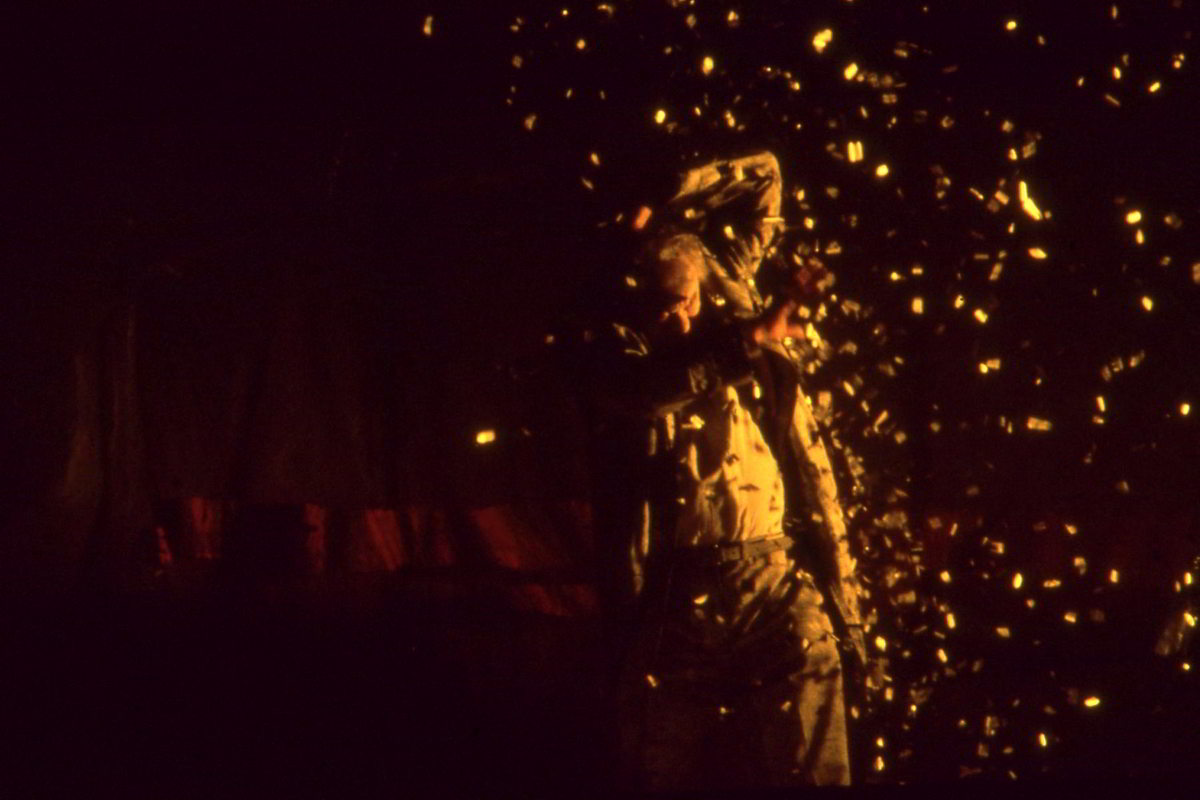 Raised by Wolves
Photograph © Jeff Busby, 1997
Shows like this are bound to divide the audience. If you like flashing lights, the smell of fuel and hard, thumping noise, this was future schlock of the highest order.
Kim Trengrove, The Age, Entertainment Guide, Melbourne, 24 October 1997


The production was much anticipated for several reasons. It was the public debut for Handspan’s newly appointed Artistic Director, David Bell and Handspan Theatre's 20th anniversary year. Bell was keen to re-position the company and re-branded it as Handspan Visual Theatre for his opening work. 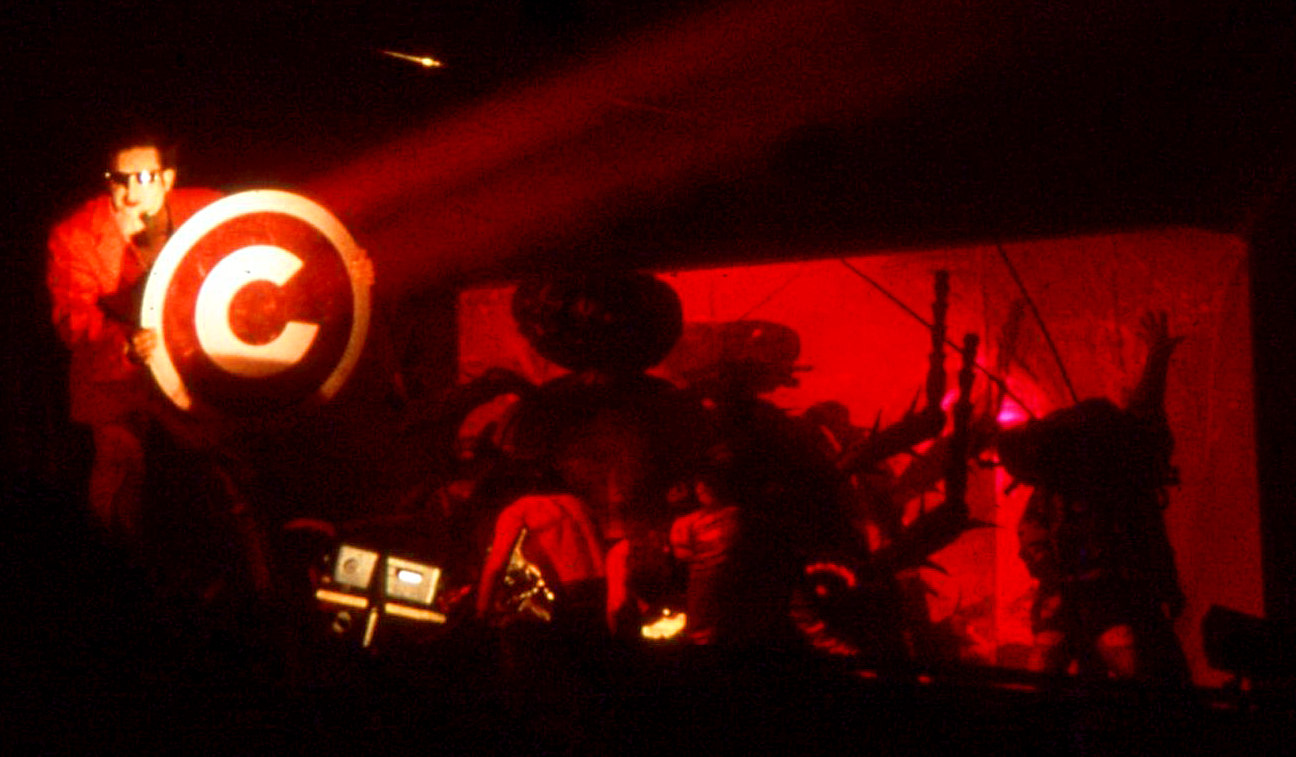 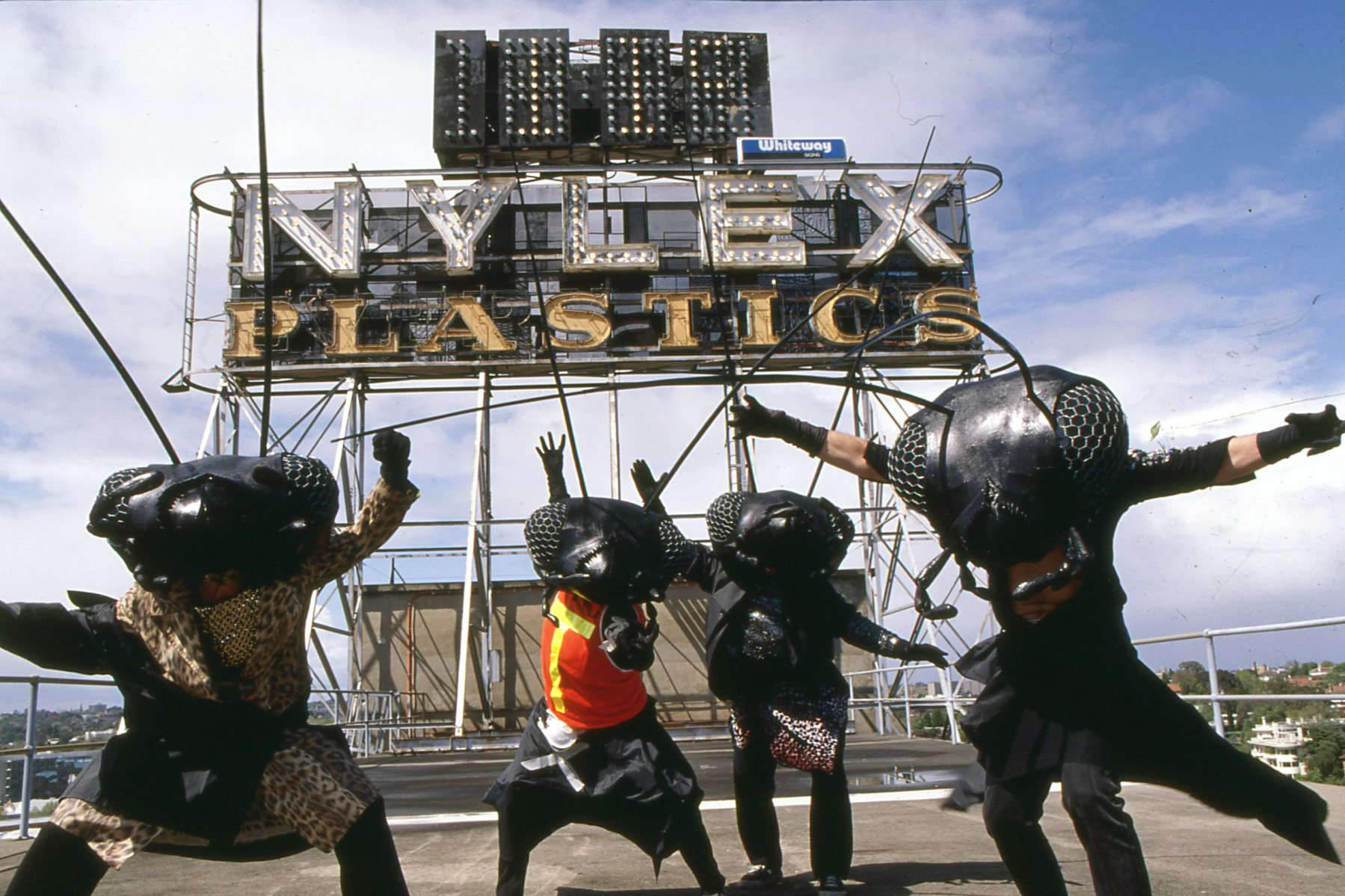