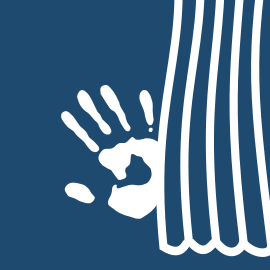 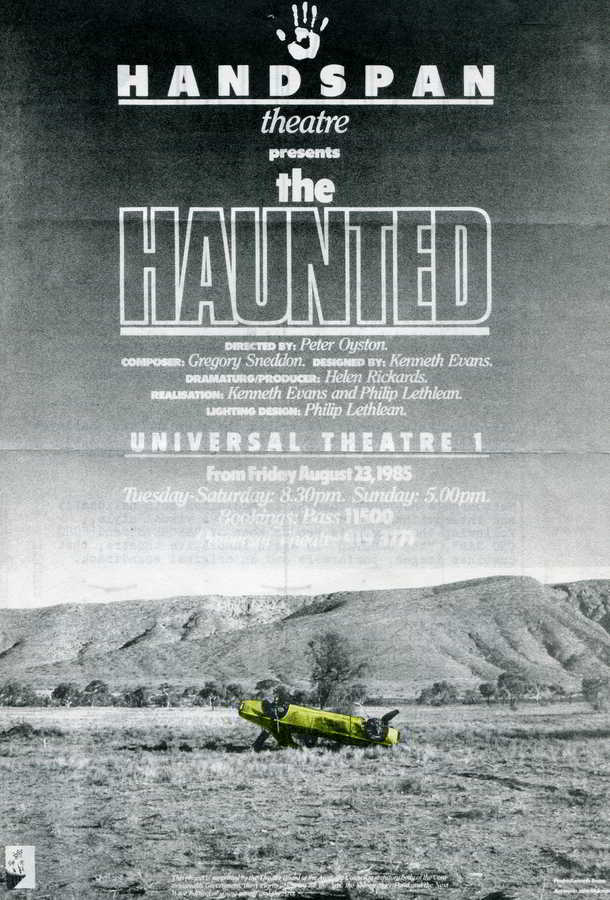 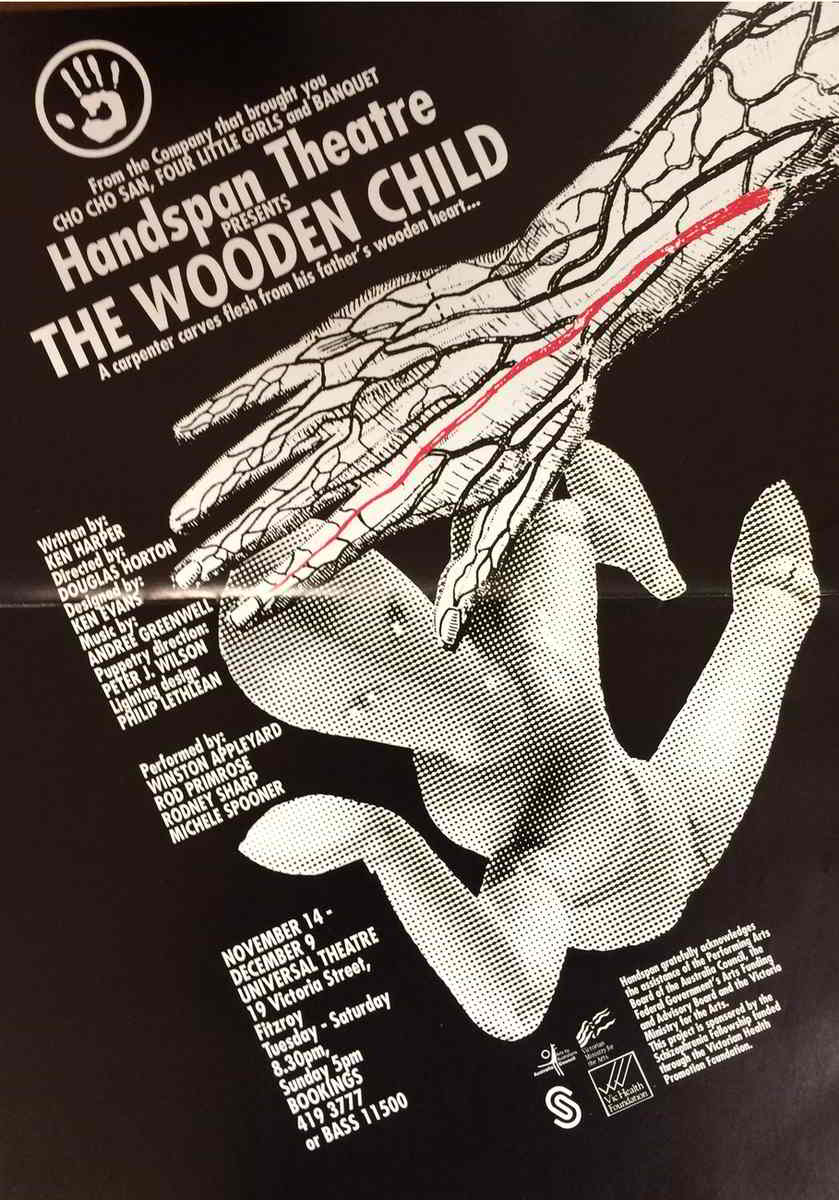 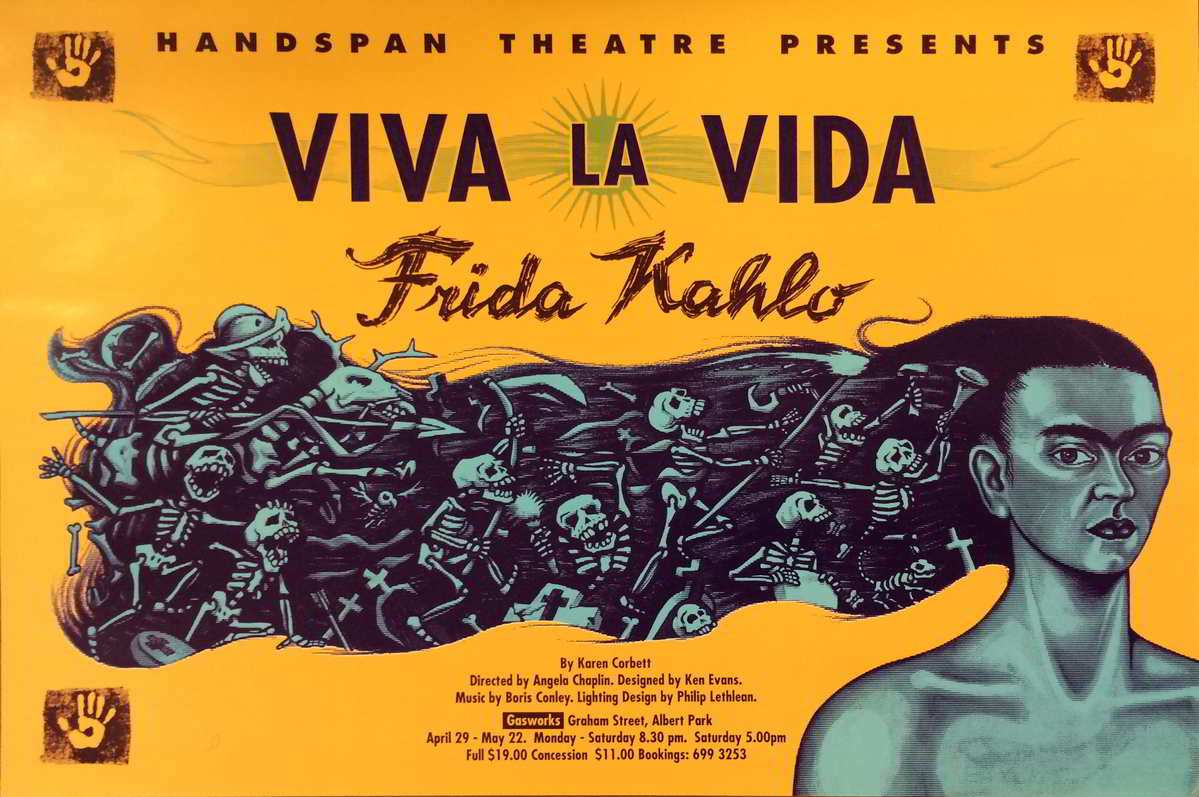 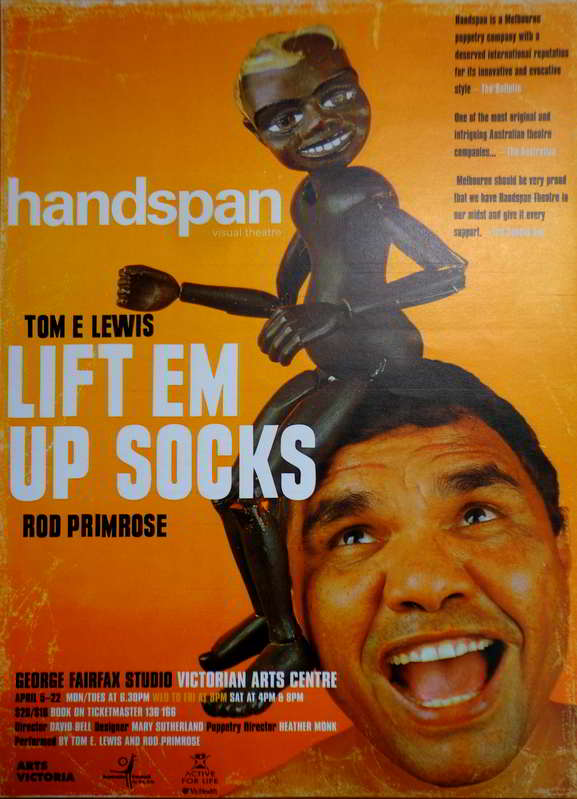 Handspan’s MAINSTAGE shows were in the general public eye, discussed and reported in myriad reviews. Critics’ viewpoints and opinion inform show descriptions in individual illustrated show listings which tell the story of these productions, and include data about who created and performed them; when they premiered, and where they toured.