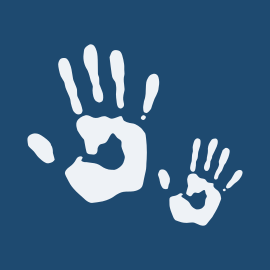 Handspan Theatre created more than 20 productions tailored specifically for young audiences. Most frequently these works toured to schools and community venues. A few were created for in-theatre performance seasons.


Productions for young audiences formed a significant part of the company’s repertoire and underpinned its economic viability for much of its lifetime.

Although Handspan never promoted itself as a T.I.E. Team, the development of these works was firmly based in the precepts and principles of the Theatre-in-Education(T.I.E) movement that emerged and flourished with educational recognition of creative drama practice in Australia in the 1970s and early 1980s.

Theatre-in-Education sought to be message laden but not didactic; provocative and relevant but not curriculum based; and to take its work to audiences in their own environment. It was not 'schools' entertainment' but an entertaining format through which information could be disseminated. It was a popular adjunct to the creative approach adopted across all curriculum and educational levels at the time.

Unlike Australia's Education Department and State Theatre based T.I.E. teams that mostly toured the school marketplace at no charge, Handspan's productions for young audiences were commercial ventures for the company - covering overheads and paying performers on a show-by-show basis. Creative commissions or grant funding mostly built and rehearsed the work; and performance income was guaranteed for tours.

Handspan founders believed firmly in issue-based theatre and that young audiences should be offered theatre that was stimulating and engaging in both style and substance. Their collective artistic backgrounds, experience and training on the schools’ touring circuit at The Parry-Marshall Puppet Theatre informed their resolve that young audiences deserved to see outstanding theatre, relevant in concept and innovative in style.

Rusden State (Teacher Training) College graduates emerging into the Melbourne industry in the 1980s auditioned at Handspan for roles in T.I.E productions and brought their creative drama based skills and commitment to innovative young peoples' theatre with them, as did artists from Kooka Puppet Theatre, Michele Spooner and Jenny Fogarty who were absorbed into Handspan when their company closed. Many became core Handspan members and created much of the company's work for young audiences.

Handspan and its artists were active advocates in this evolving sector of the Australian arts industry until the early 1990s - presenting productions at festivals of theatre for young audiences in Australia and internationally, and contributing to forums, conferences and publications. 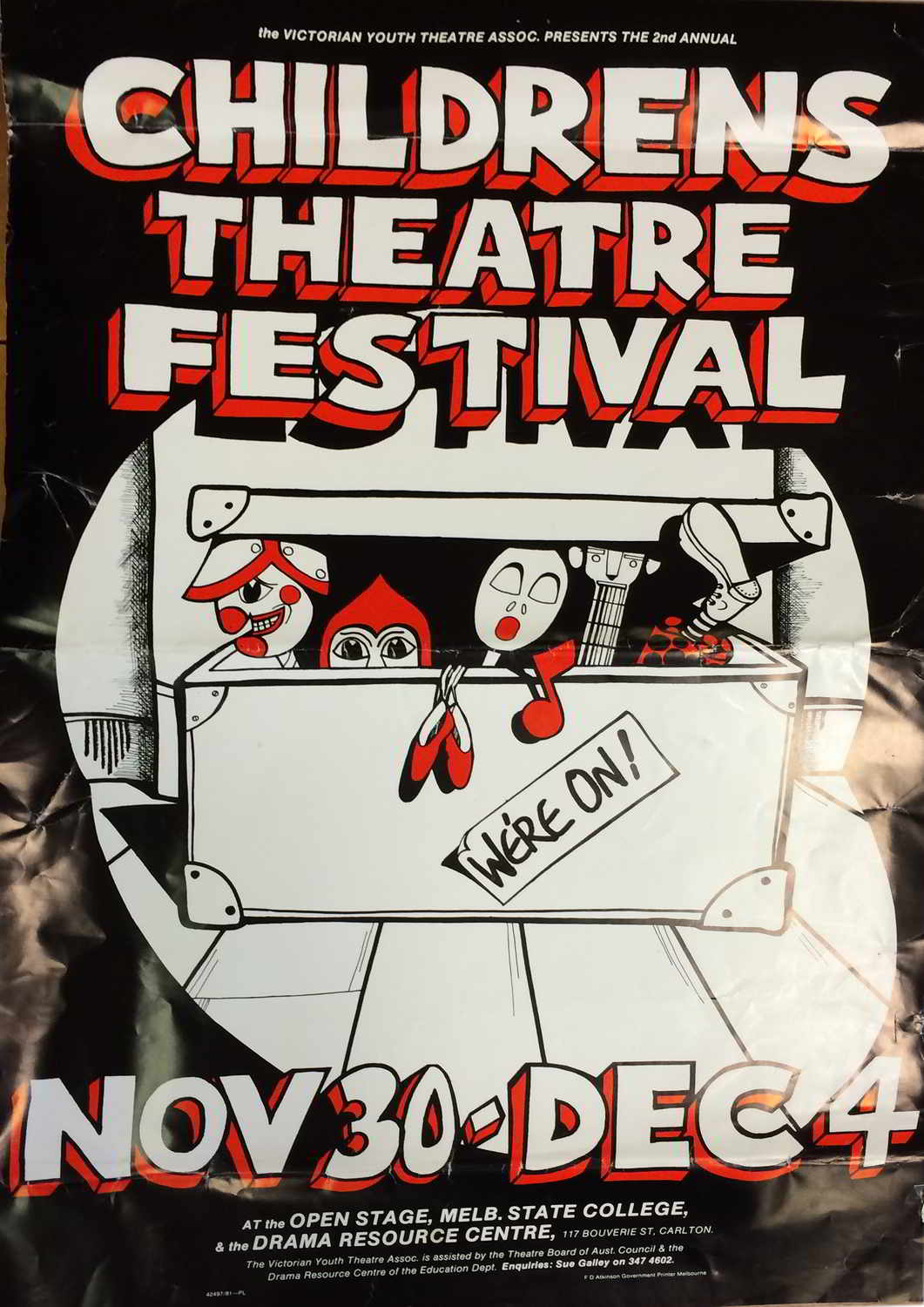 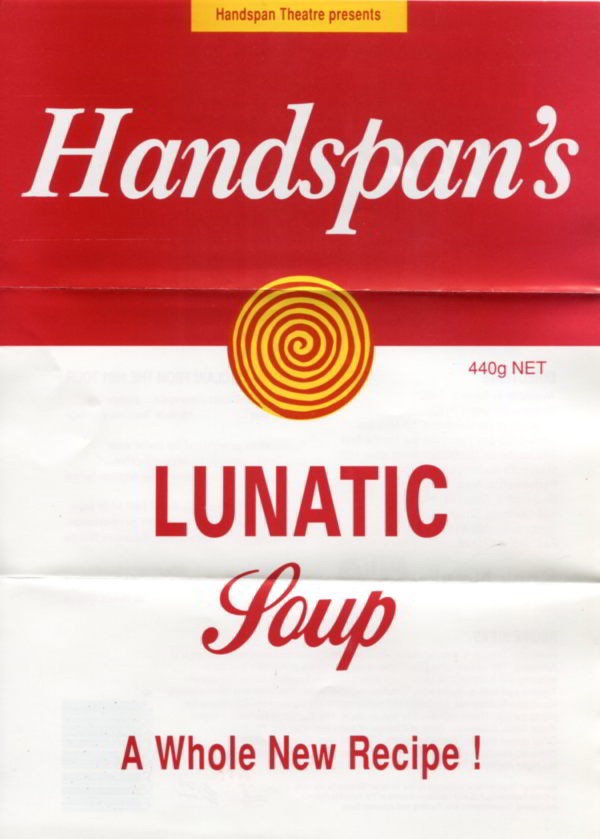 Much of the work for young people was created in the company's first decade. Helen Rickards (Executive Director: 1983 - 1986) was committed to the development of relevant, visually-staged work for young audiences as was her successor, Trina Parker (1986 - 1990). Both Helen and Trina were leading advocates for this Australian industry sector representing Victoria at the Australian Youth Performing Arts Association (AYPAA), contributing to its publications and participating in national and international conference panels. Handspan also established strong links with Victoria's Education Department's Drama Resource Centre where Andrew Hansen and Ken Evans collaborated to establish the We're On and You're On Showcase Performance Festivals (1981 & 1982). Helen Rickards, Editor of its youth arts magazine 'Lowdown1 in 1982 consolidated the publication's forum for national critical review of productions and projects, rarely elsewhere the subject of published critique.

The Handspan repertoire of theatre for young audiences included:

Young audiences offered significant opportunities to emerging artists in the development of innovative and creative dramatic performance. Schools and families may have provided ‘captive’ audiences but they were discerning and forthright ones. It was a challenging and rewarding marketplace. It required artists to be adaptable to the vicissitudes of often ‘non-theatre-going’ audiences, and to a kaleidoscope of varying performance locations. At the same time, long touring runs gave artists extended time to refine and perfect their work and its ensemble practice; and although it required considerable stamina, life on the road was a glorious adventure.

These productions were developed with and by their original performing ensembles. Some were re-cast for annual or seasonal touring and remained in Handspan's repertoire for some years.

As Handspan's success grew on the Mainstage company members became less interested in working with young audiences and with new responsibilities at home, less prepared to undertake the rigors of constant touring. After 1997 no new works for young audiences were created.