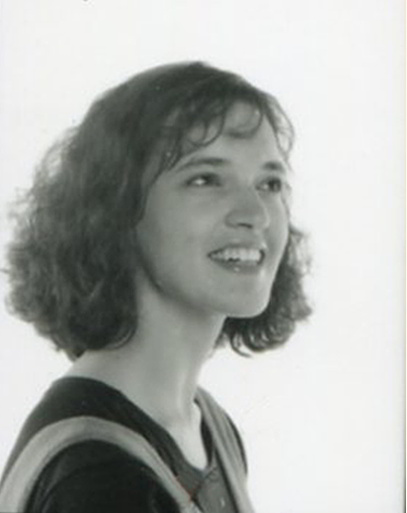 Trina came to Handspan Theatre in 1995 and remained a member of Handspan's production team until the company closed in 2002.

She has continued to work as a designer and puppet/prop-maker since her introduction to the field at Handspan, particularly with Polyglot Puppet Theatre in Melbourne.