Miss Tanaka: "Sunset a giant turtle hauls itself across the sand"
Photograph © Jeff Busby, 2001
Romeril's enthusiasm for exploring Australia's nexus with the Asian region is boundless and beautiful.
The Bulletin 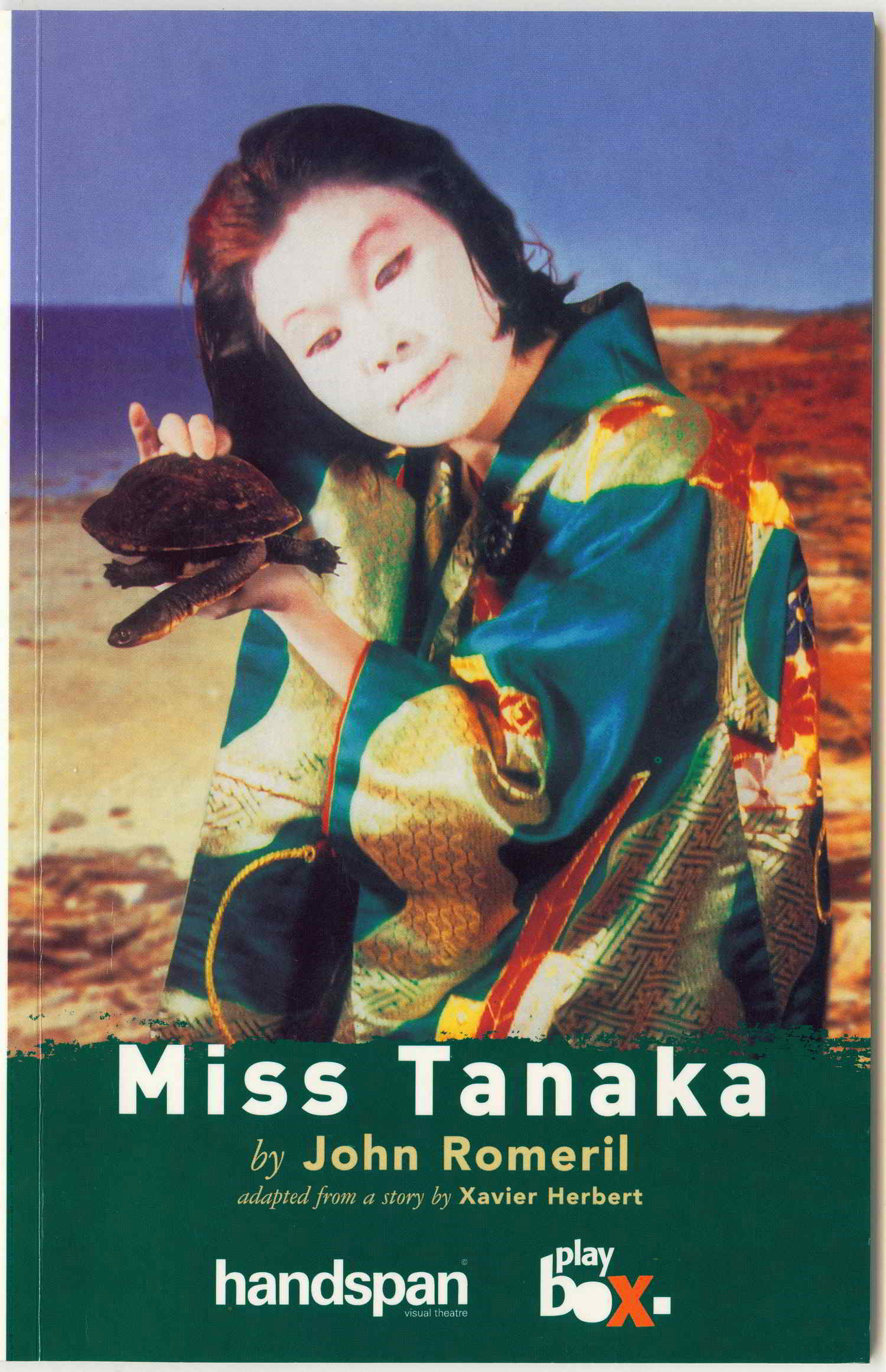 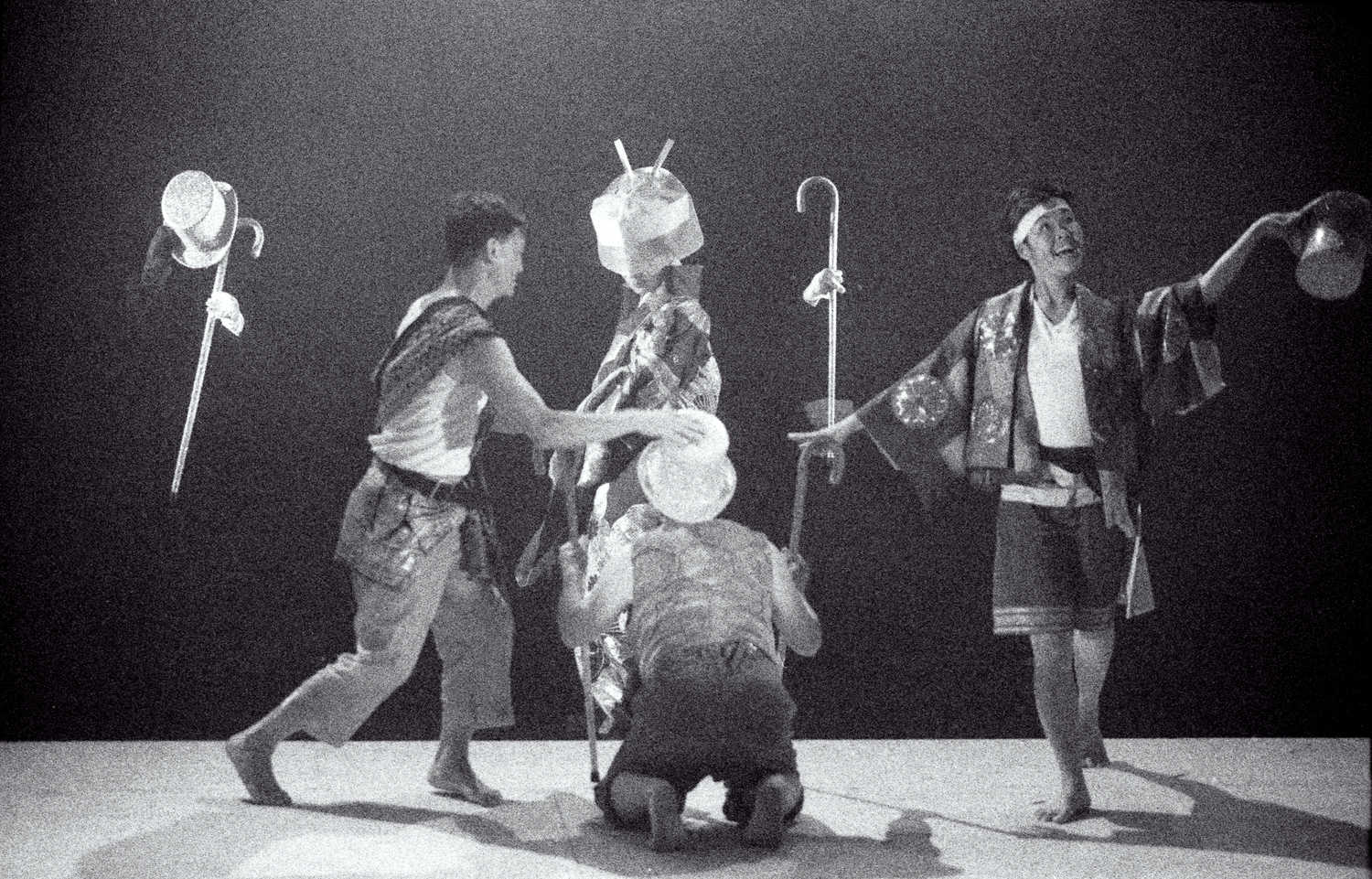 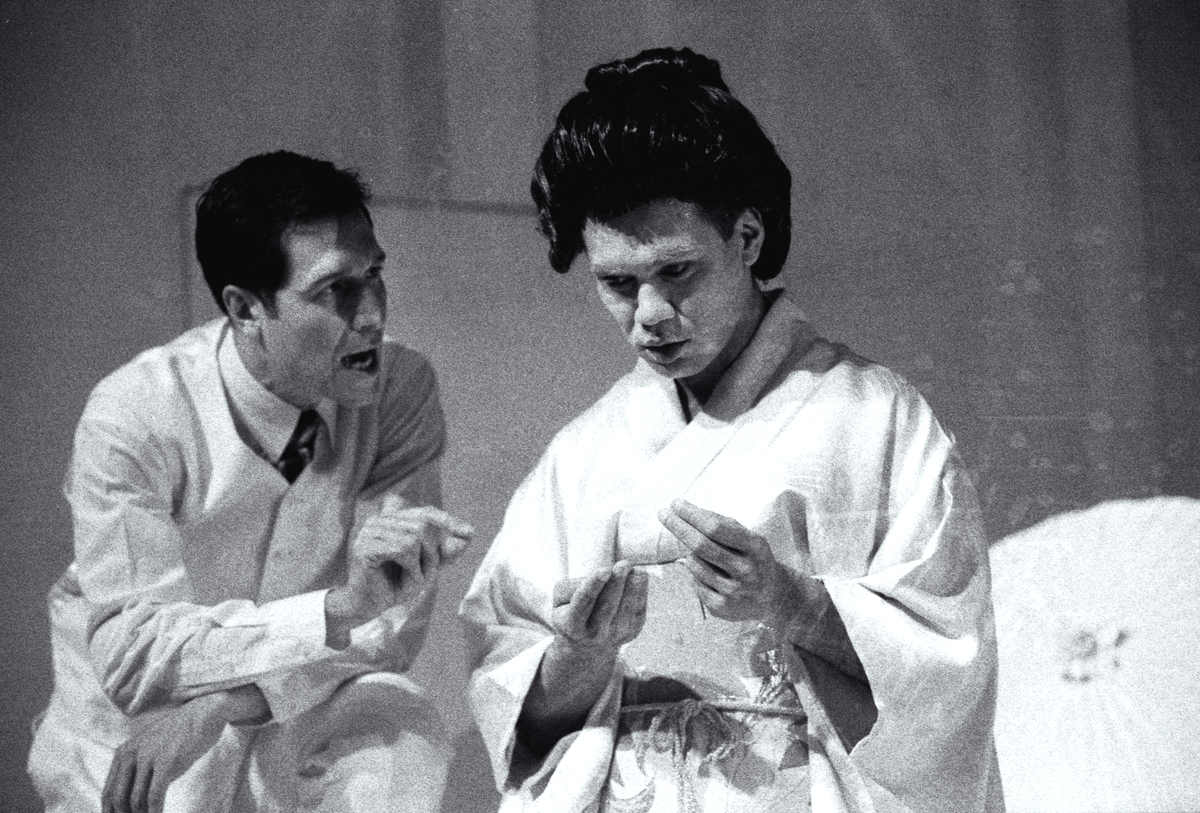 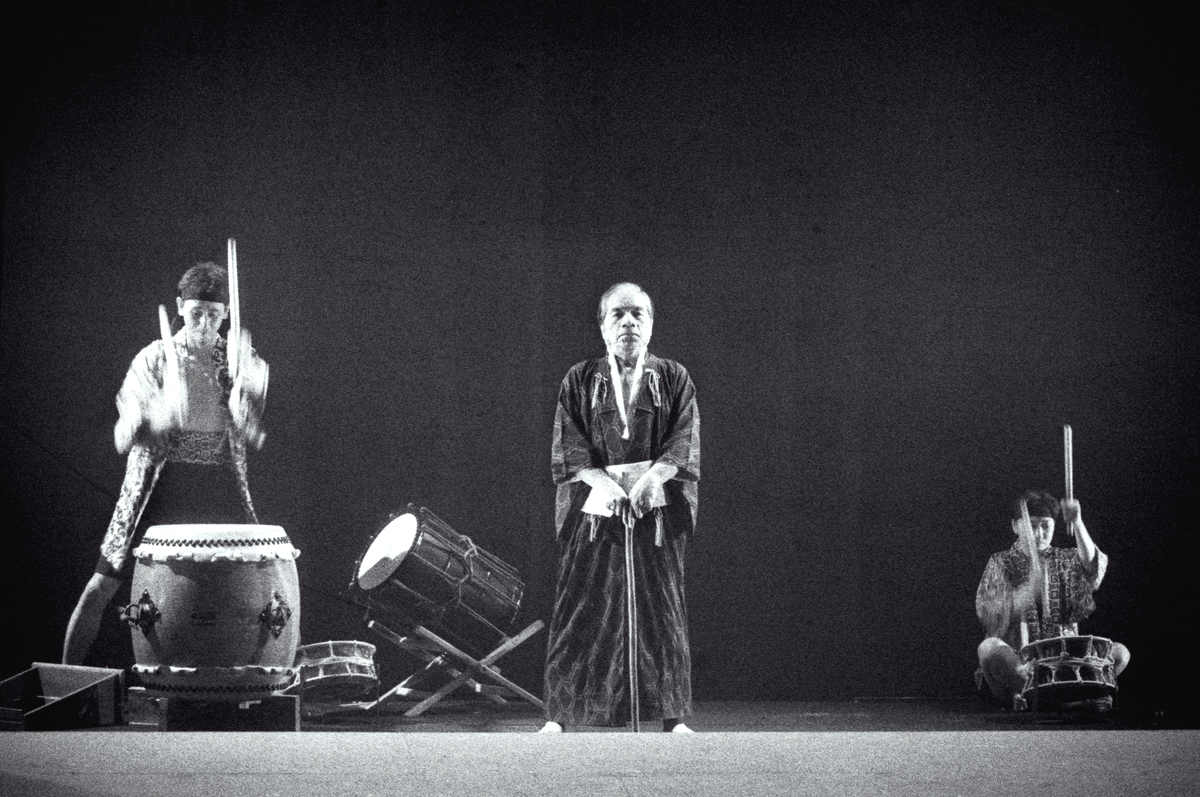 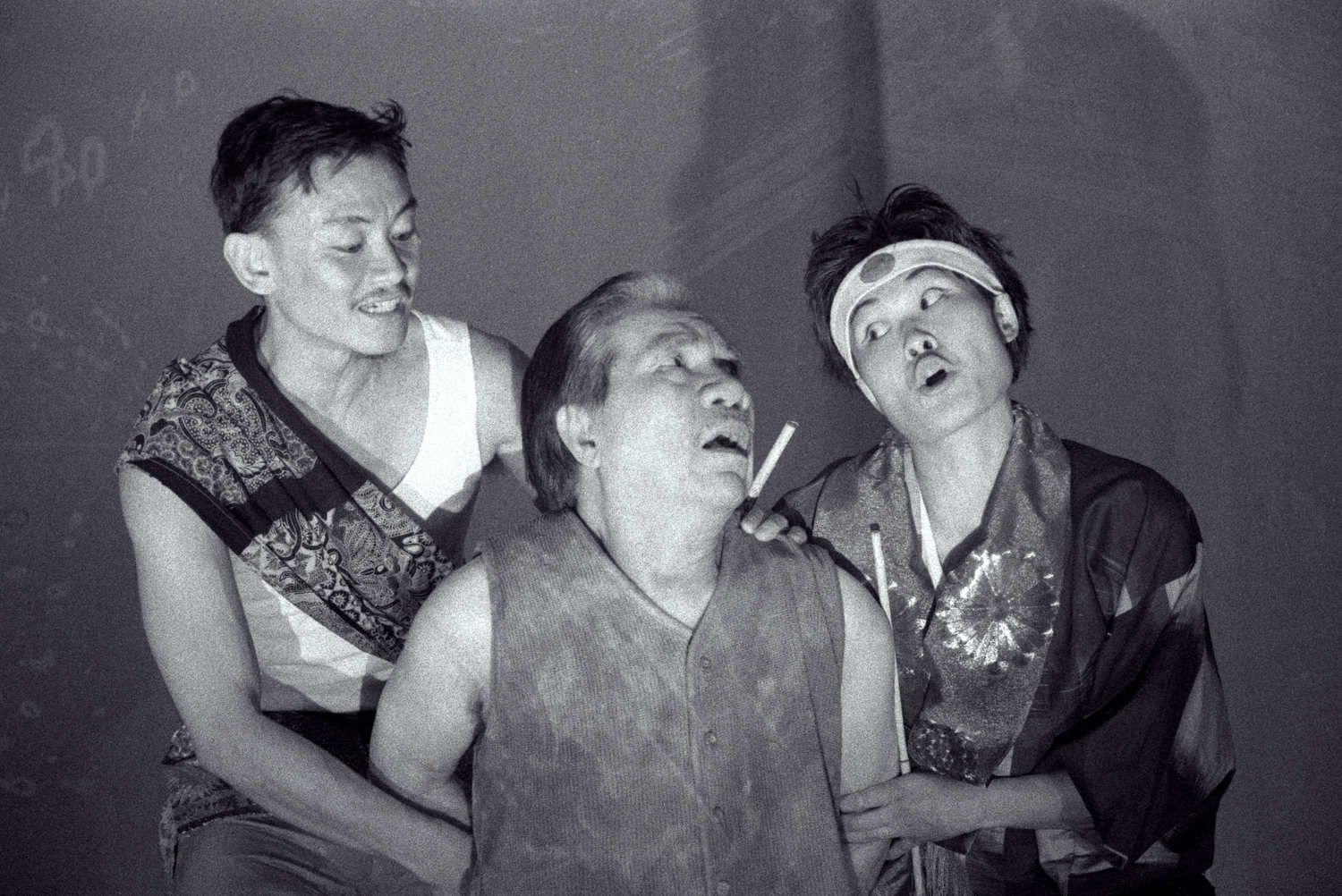