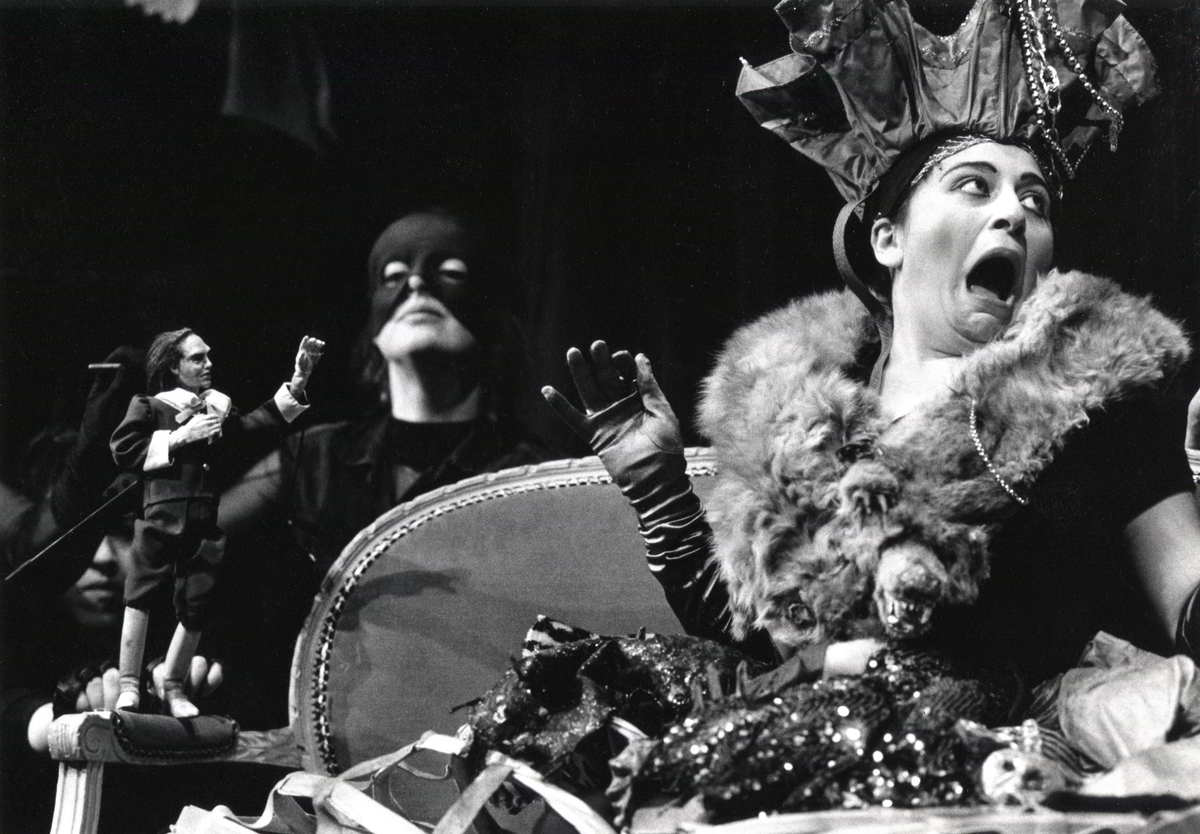 A Handspan Theatre/Melbourne Theatre Company collaboration was originally planned In 1989 to produce an adaptation of Arthur Conan Doyle’s The Lost World and although it went no further than early workshop development, the collaboration evolved into a new work, billed as the first complete staging of Gulliver's adventures1.

By 1992, Handspan had a new Artistic Director, David Baird, replacing Trina Parker & Peter J.Wilson who had established the partnership with Melbourne Theatre Company and Andrew Bovell, was a newly-appointed writer-in-residence at MTC and these personnel changes in both organisations saw the project change in concept and substance.

Handspan had previously staged GULLIVER'S TRAVELS with students at Kealba High School (1979)2, and knew the work to be supremely suited to dramatisation with puppets. Swift plays with scale and fanciful image not only to tell his story, but to underline its socio-political commentary. On stage with puppet characters, large and small human replicas and anthropomorphised creatures, and costumed actors, his word pictures resonate in live action.

the underlying themes in the book are still relevant. What divides us now divides us then: politics and religion. Swift saw these problems as eternal and went through his own kind of misanthropic journey. Gulliver realises humanity is a nasty creature and tries to leave it behind, but in the end, he cannot

Lilliputians in Act 1 appeared as celluloid dolls with stiff, limited movement: masked actors and puppets alike. Rows of miniature Lilliputians, seen through a window at court, set the scale of their world. Actor Lilliputians enacted scenes and voiced dialogue, and became puppets when meeting with Gulliver. At moments, shadows of Gulliver loomed hugely over the small figures. His presence at the trial began with a large two-dimensional eye blinking at the reading of the Emperor’s rules. 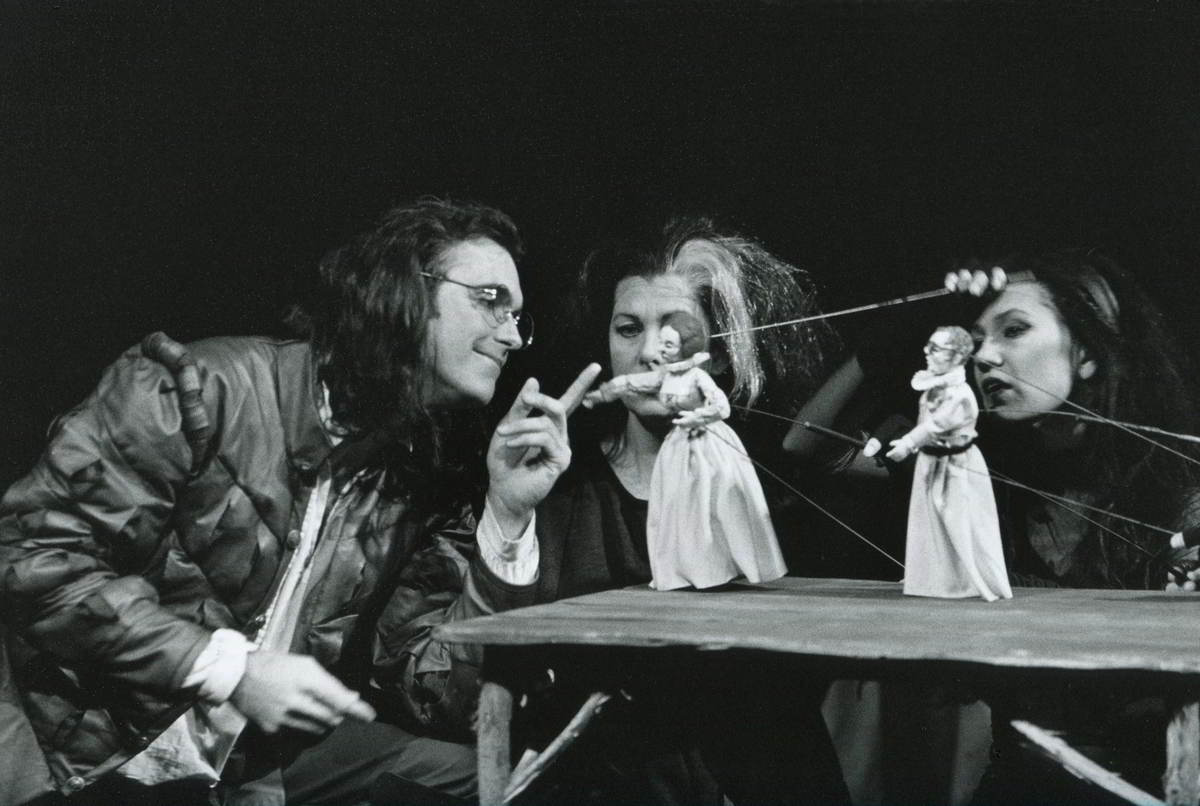 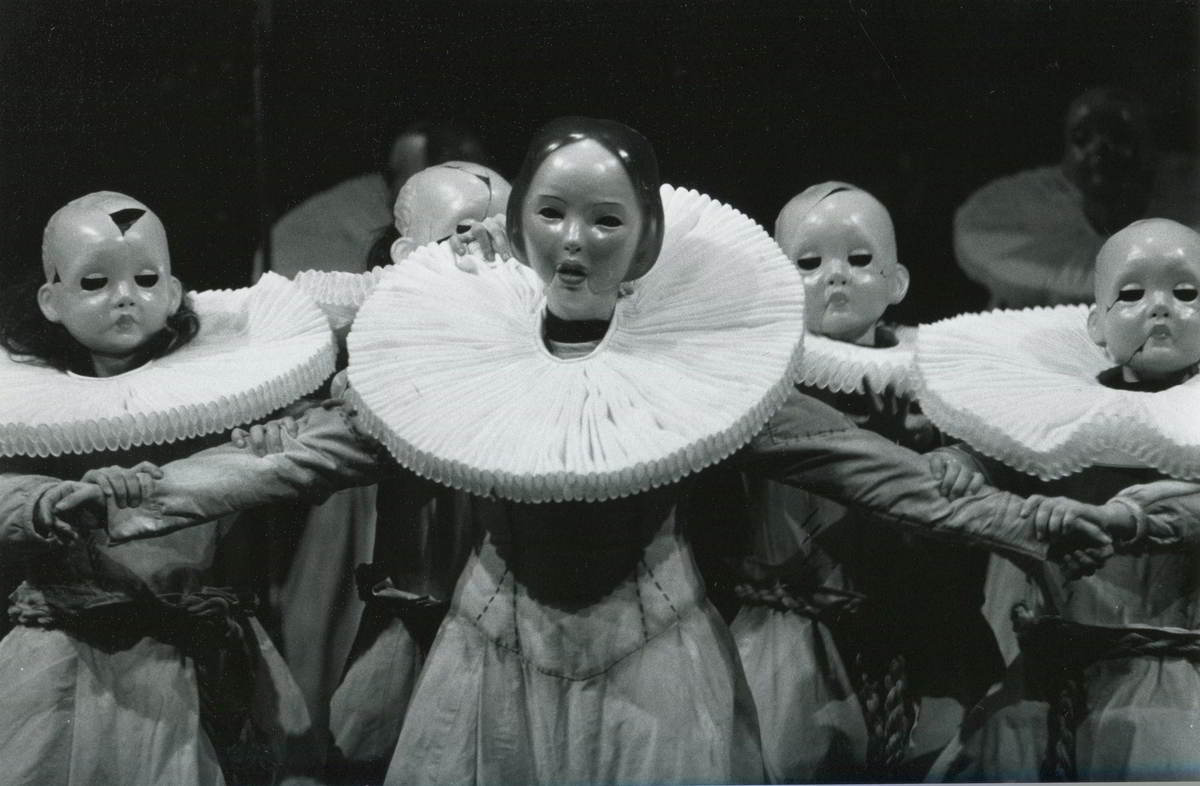 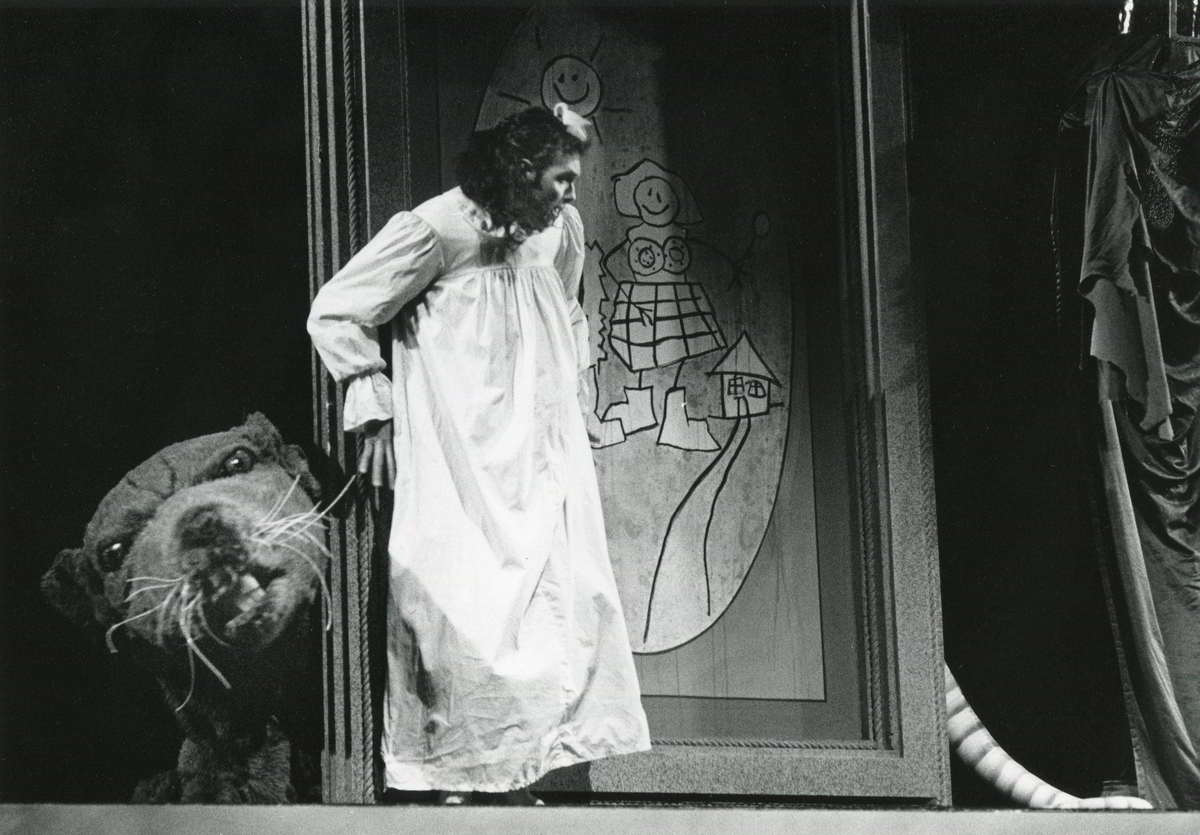 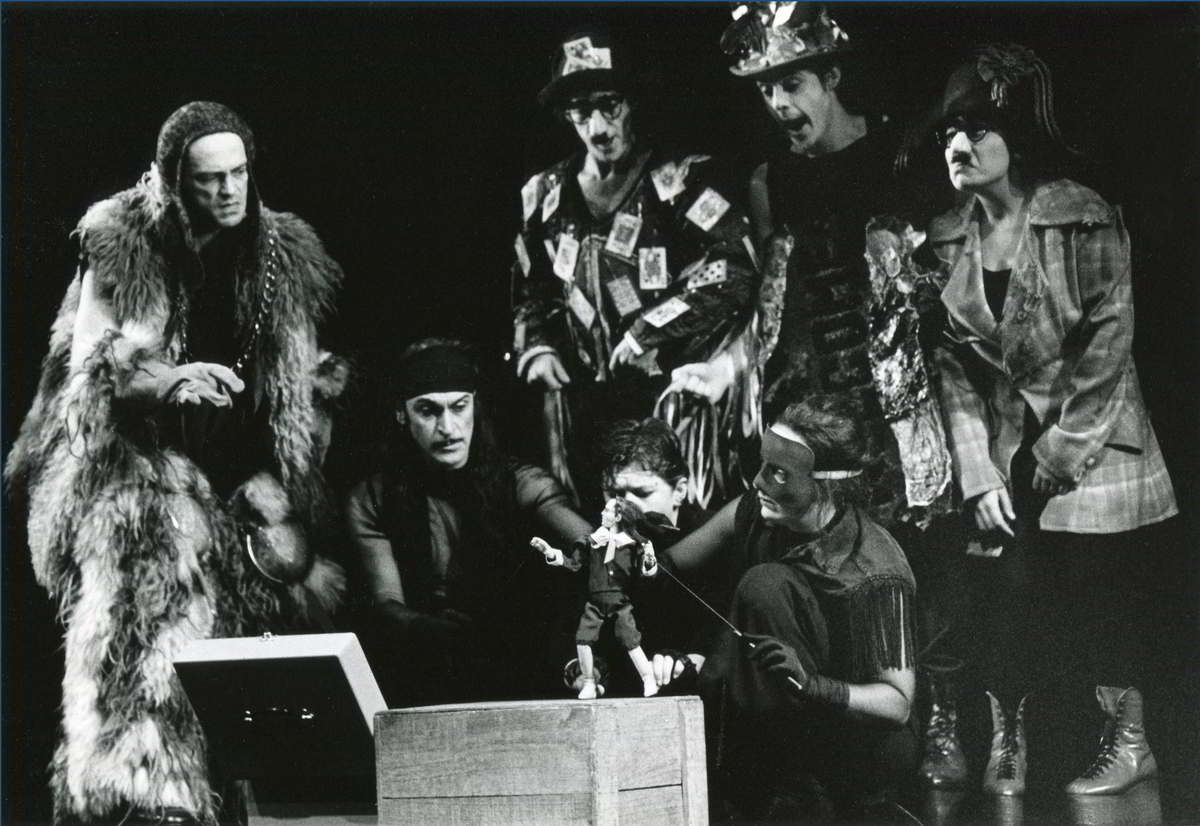 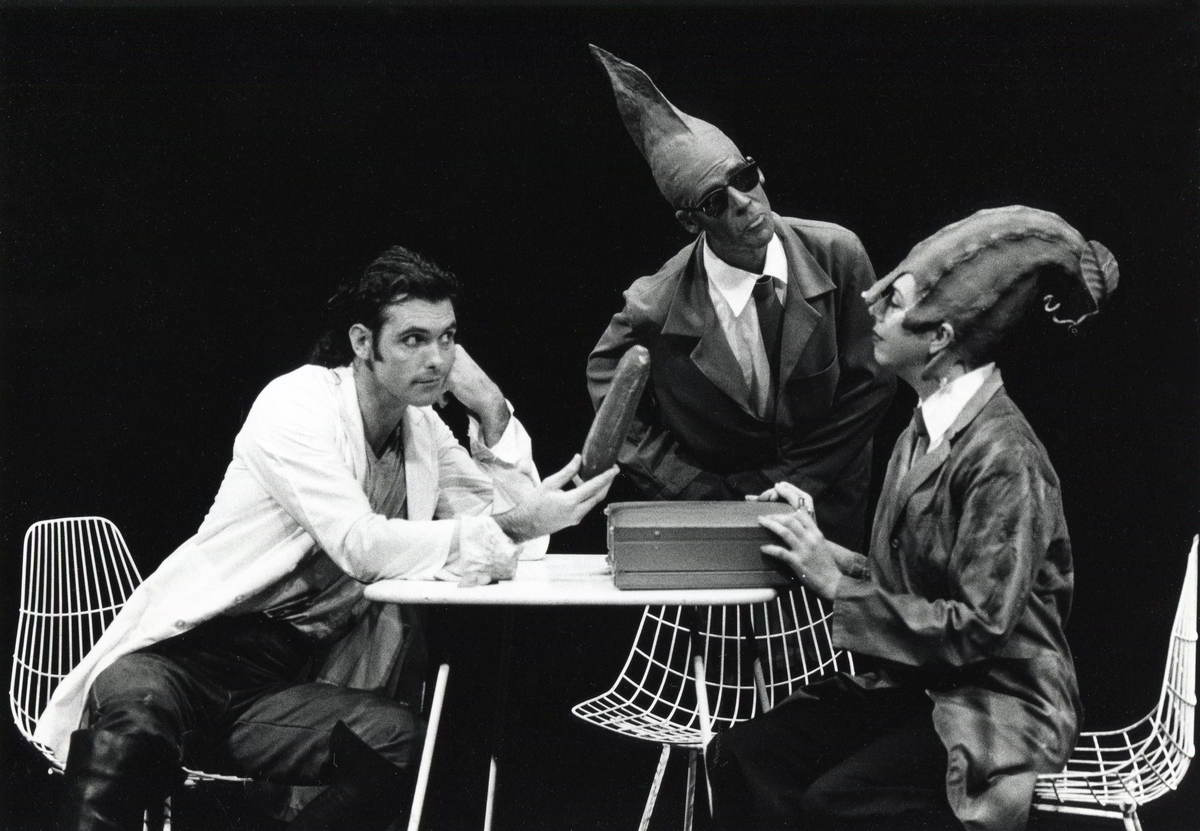 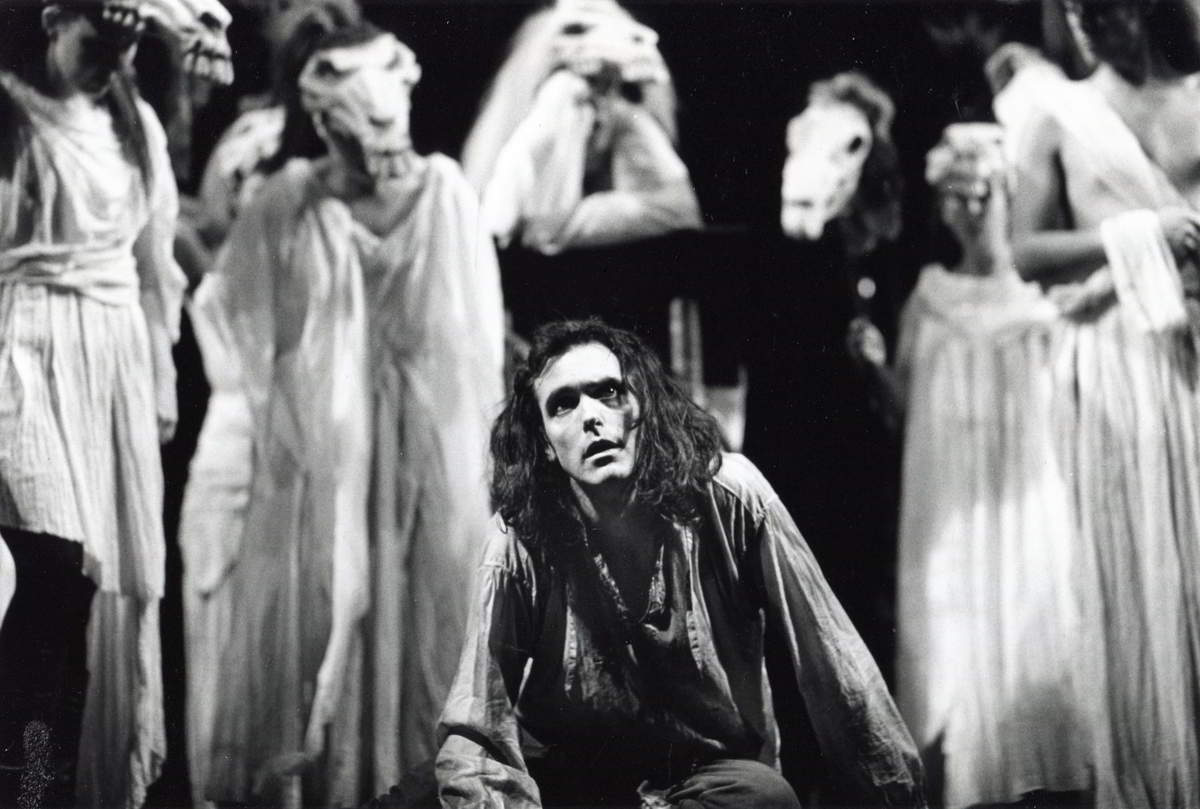 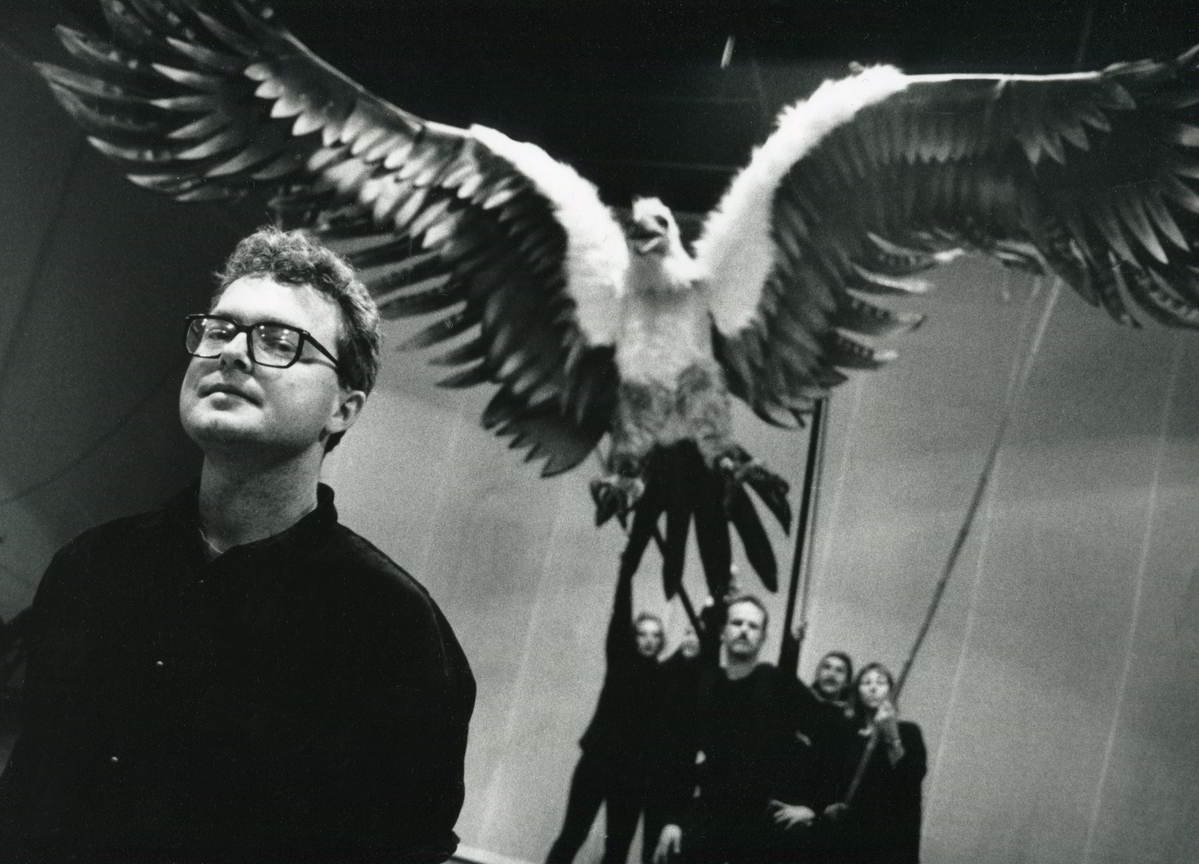