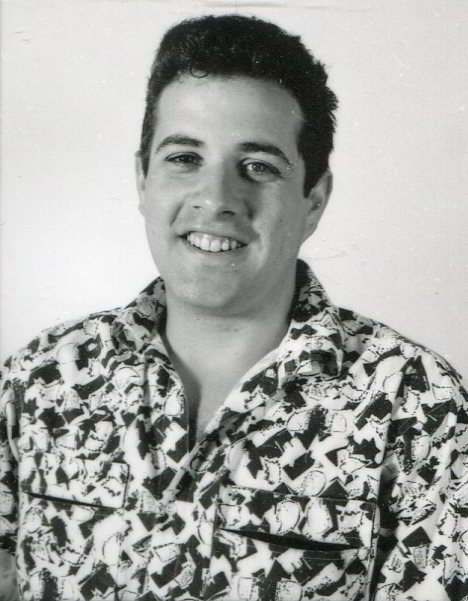 At the time, he was a final year student drama student at Rusden State College 1 , Melbourne where he had met Handspan member Carmelina Di Guglielmo, sharing her Italian roots and her interest in multicultural identity in Australian culture, and its representation in theatre.

At Handspan, Roberto was a performer in A Change of Face, directed by Carmelina Di Guglielmo in 1986, and played its more than 200 performances. Subsequently he created its follow-up play Who Are You with Mary Coustas for further schools' touring in 1987. 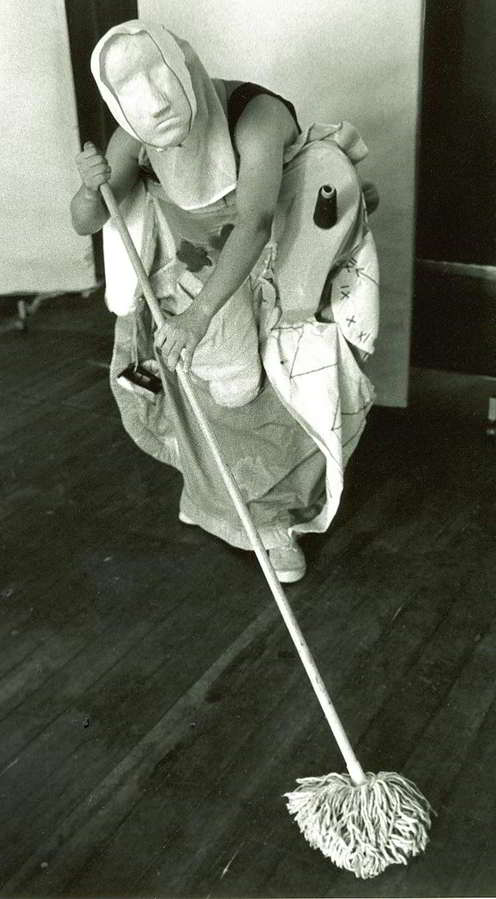