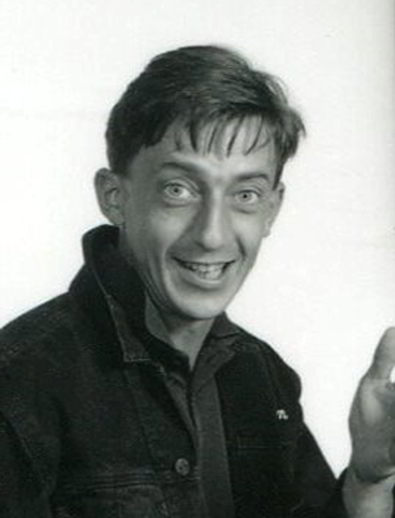 Originally from Melbourne, in 1978, he performed in The Darwin Show with Nigel Triffitt and re-located to Tasmania with him for the Tasmanian Puppet Theatre's production Momma's Little Horror Show1 which premiered at the Australian Puppet Festival in Hobart in 1979.

John met Handspan members at the Festival and on his return to Melbourne later that year, found his way to the Gertrude St Studio in Fitzroy and his continuing involvement with the company.

John was a versatile Handspan artist and puppeteer - performer, builder and script-writer in shows for young audiences, on the mainstage, in vignettes and on the street. He appeared in company productions from The Apple Show in 1979 until the last company vignette work Below the Belt in 1997. He wrote the first adaptation for the long-running The Bunyip of Berkeley's Creek and the script for Guts based on Michael Elwood's book for children, War and Peas. In 1984 directed Handspan's last work for young audiences, The Tin Soldier and the Paper Bag Princess for the Out of the Box Festival in Brisbane.

John was The Traveller in the original cast for Nigel Triffitt's Secrets and toured in the role with the production in all but one of its 264 performances worldwide with Handspan (1983 - 1986). Independently, he performed in other Triffitt productions The Illustrated History of Rock 'n Roll (1981) in Holland, Victorian Opera's Samson and Delilah (1982) and Icehouse's Man of Colours (1987).

John was accompanied on Handspan's 16-week Secrets tour to 3 continents in 1984 by his then partner Avril McQueen and eighteen month old son, Bill (now an actor known as 'Will' Rogers) who grew up in his first years as Handspan's baby-in-the wings.

John's memorable roles in Handspan included his creation of Goro in Cho Cho San (1984), Inspector Dan Rake in Out For a Duck (1987) and The Crow in The Reading Boy (1991). Outside the company, he was Boris, the ugliest and most ignornat of the three pigs, for the Australian Children's Television series Lift Off.

After Handspan's closure, John worked with Warner Bros. and Mothers Art in puppetry for film, and his light baritone was heard as lead vocalist with Melbourne band, The Original Snakeskins.

John died in March 2019 after a long illness. 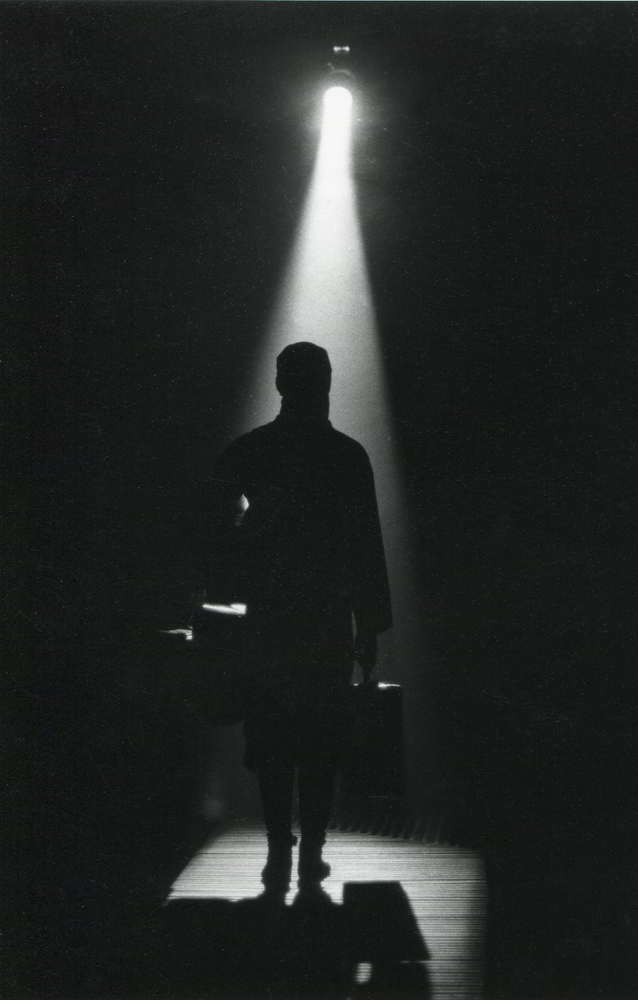 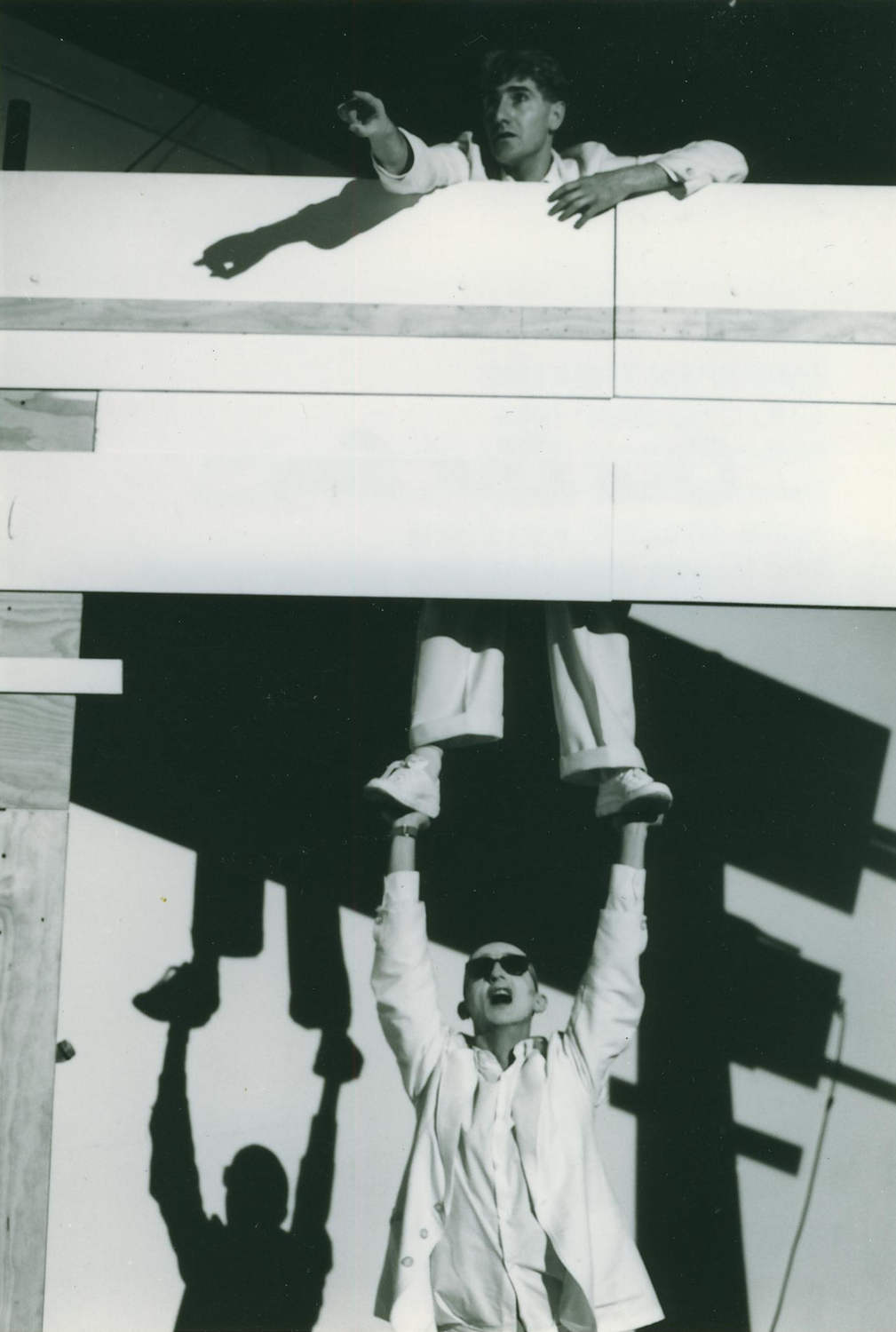