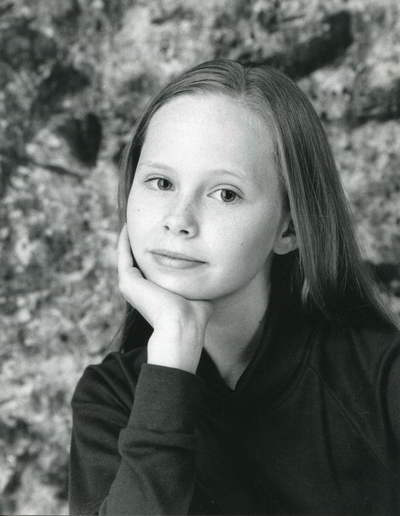 Chloe is now a practising lawyer and an emerging playwright.