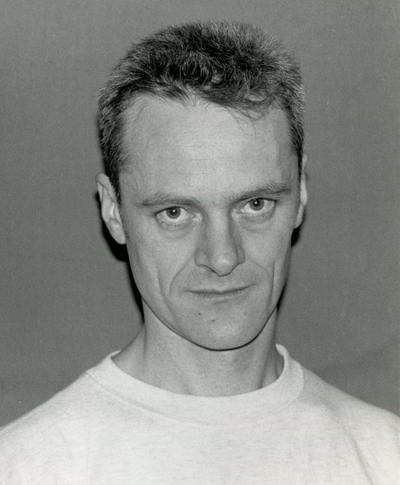 Peter Seaborn was a member of Handspan's early collective in 1978.

A self-taught puppeteer, Peter had performed his own shows since he was a teenager, and he joined the Handspan troupe to take on Andrew Hansen's role in Hansel and Gretel for its tour to Mildura. He participated in company community projects as a puppet maker and designed the company's commission Sidney Spider's Muesli Bowl between trips to Japan.

He joined the Handspan membership in 1987 and remain in the company for a further decade.

After Handspan's closure, Peter created Handspan's Wikipedia entry for which he is primary editor.