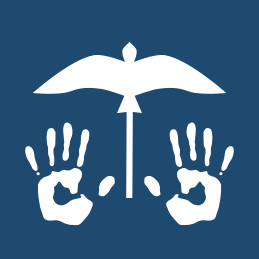 Spurred on by discussions at the National Puppetry Forum held in February 1986 in Marysville, Victoria, which had deplored the lack of training in puppetry and its principles, the company sought to formalise its puppetry workshop methodologies and their priority in annual programming activities, and appointed Andrew Hansen as Handmade Project Co-ordinator.

Nevertheless, workshops in puppetry for performance had been a key stream of Handspan’s work from the outset. 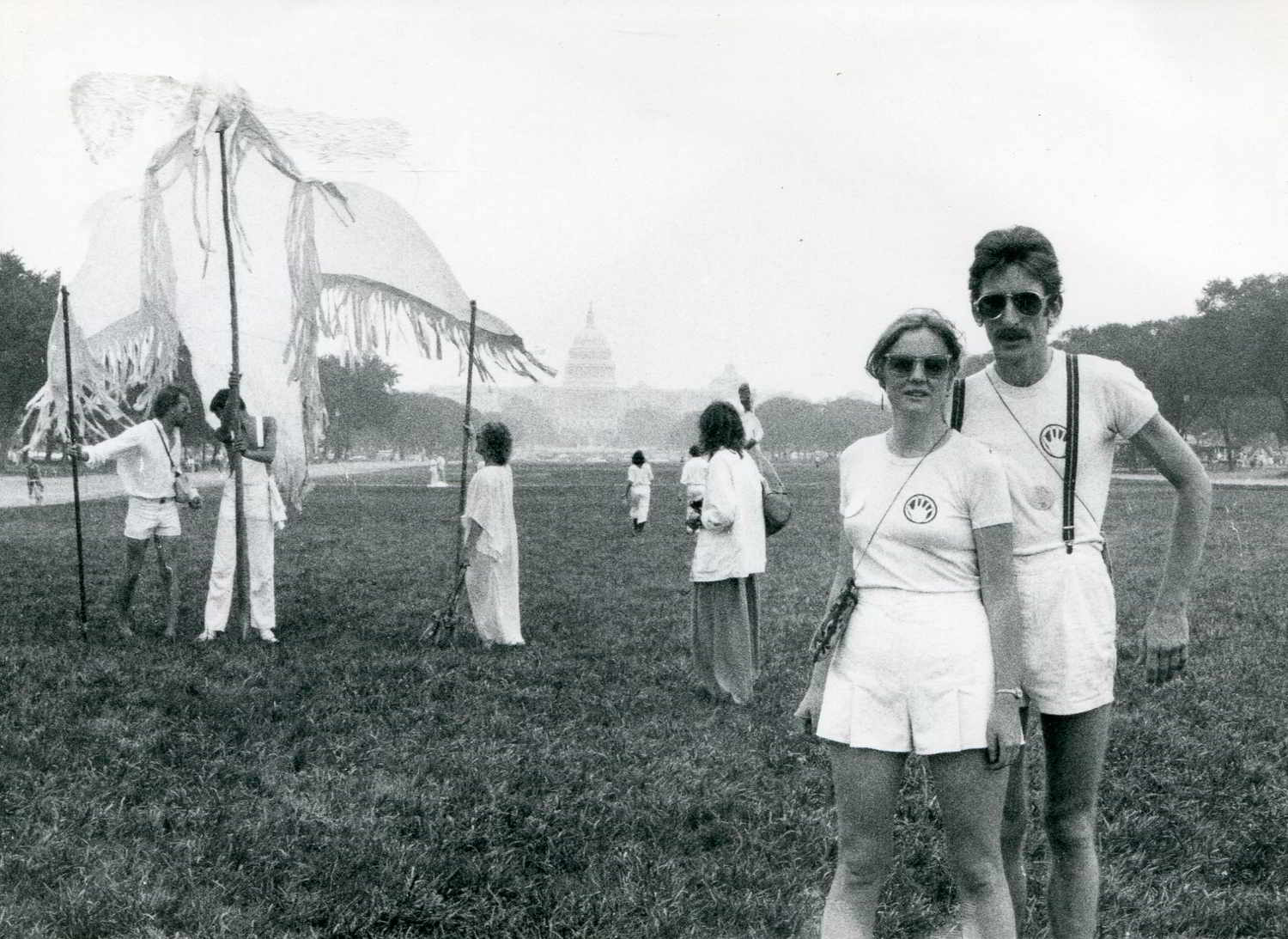 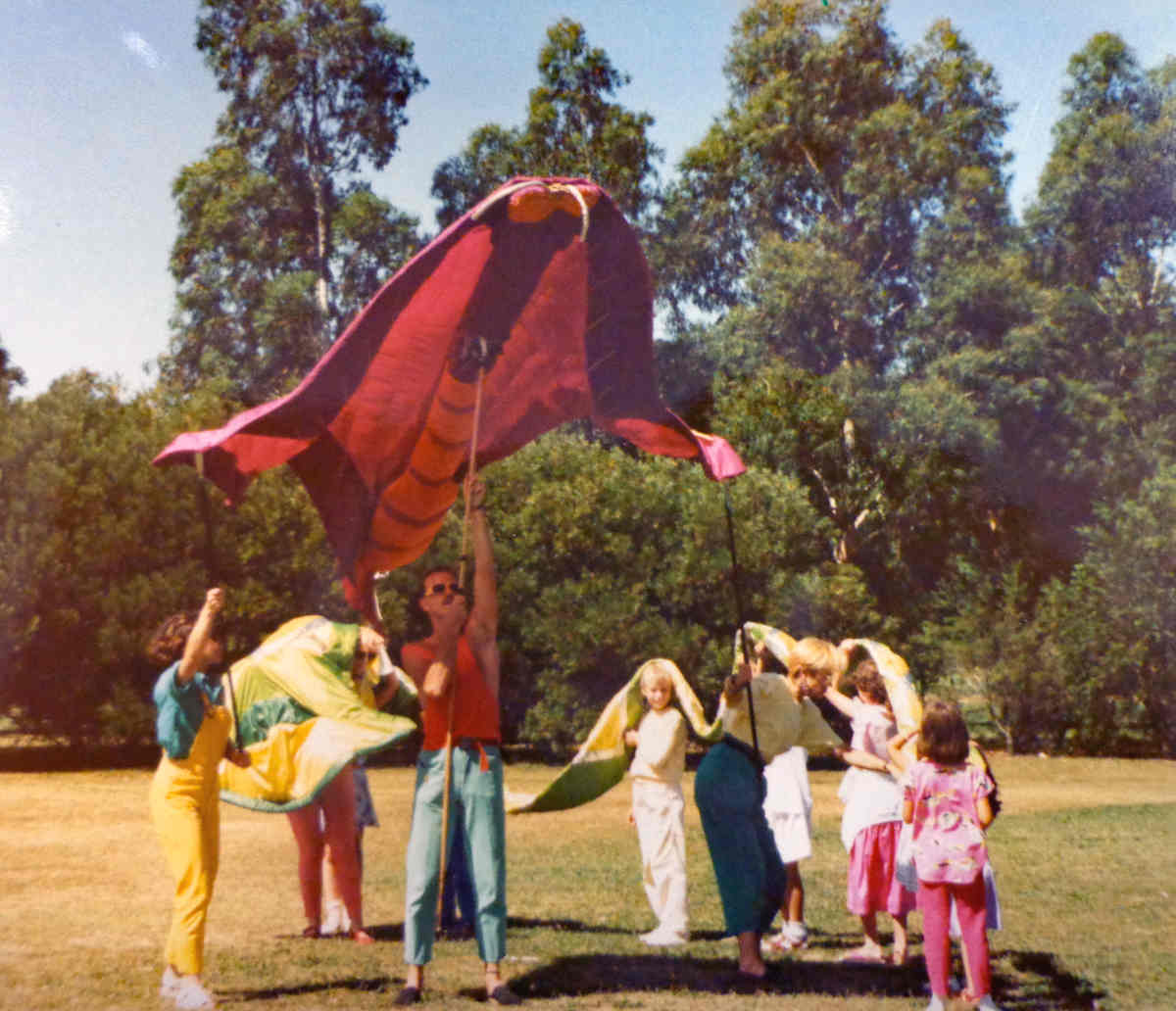 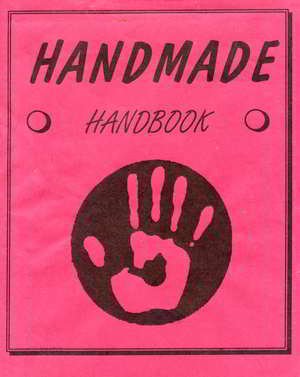