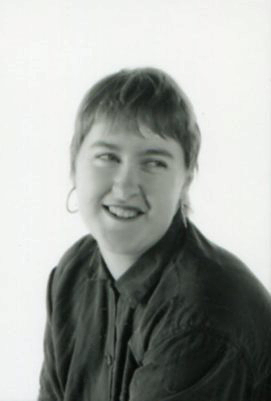 
Rachel was appointed General Manager at Handspan in 1994 where she worked with Ken Evans, recently engaged in the role of Artistic Director.

She held the position at a time of significant transition for the company that saw collective membership control of the organisation cede to professional direction and management. Rachel charted a path through the members', unsurprisingly, emotionally charged identity crisis that accompanied the change, with diligence and competence that positioned the company to appoint its final artistic director, David Bell and operate in its final years as a multi-year Government supported arts company.