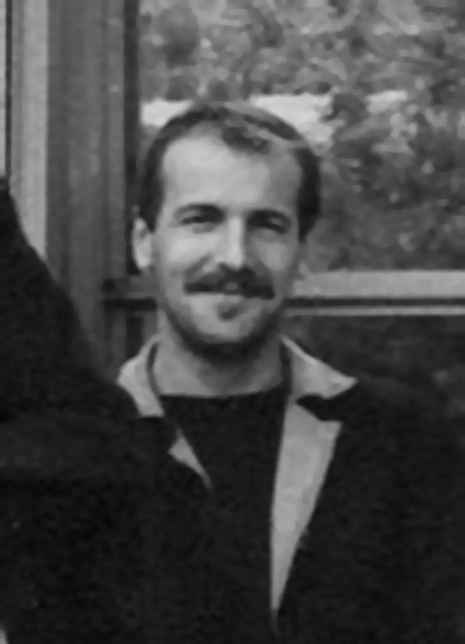 
Peter Charlton was a leading advocate for theatre-in-education and theatre for young audiences in Melbourne in the 1980s.

He was a close colleague of Handspan members and a Guest Artist with the company for Streetwise (1983) and in the early development of The Haunted (1985).