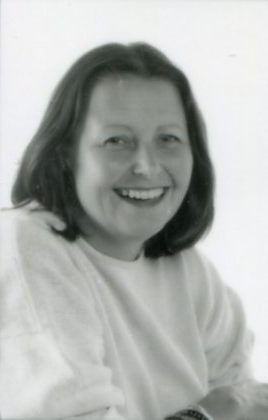 Meredith established her own public relations company, King and Associates in 1988, and joined the Handspan Theatre Board in 1994.

She was Publicist for many clients in Melbourne, including the Melbourne Film Festival, Melbourne International Comedy Festival, Next Wave Festival, the Victorian College of the Arts and the Melbourne Early Music Festival.

Primarily an advisor in marketing and publicity for Handspan, through King and Associates she also publicised several of the company's shows in the 1990s.