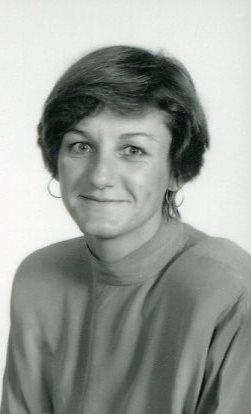 
Joy was a lawyer who became interested in Handspan and its work through Michele Spooner.

She provided her professional legal opinion and services pro bono to the company during her membership, and as Chair was an outspoken advocate on behalf of the company.

Her handling of David Baird's enforced resignation from the company in 1992 was sensitive and practical in a time of major flux, but it did wear her out and she relinquished her roles at Handspan thereafter.

She remained a close knit member of Handspan's supportive circle for many years.