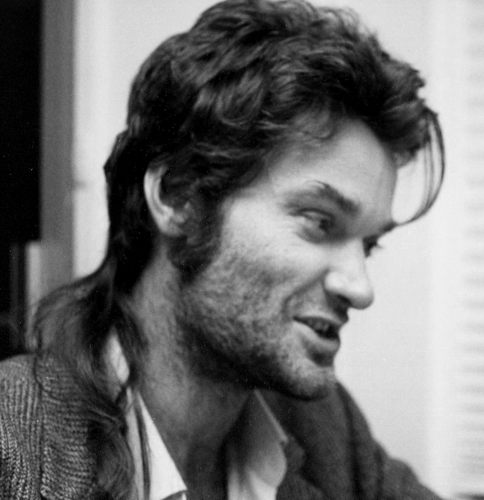 
Horse (sometimes known as David Maplestone), is a professional painter and sculptor.

He was a friend and supporter of Handspan Theatre from the earliest days of the company and with Ken Evans, built the Flying Machine for a early Handspan appearance in a Community Arts event at the Melbourne Cricket Ground (1981).

He moved to France in 1982 and on his return a few years later, worked as an image maker on several Handspan productions making detailed and beautiful performance objects. His objects were generally works of art in themselves - in their fine craftmanship and finesse.