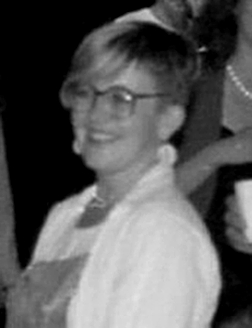 Alison was a colleague of Handspan Theatre and its members in the early 1980s when she was Artistic Director of the Mushroom Troupe, based in Melbourne's western suburbs.

In 1982 Handspan and Mushroom Troupe created the co-production Bombora, written and directed by Alison.