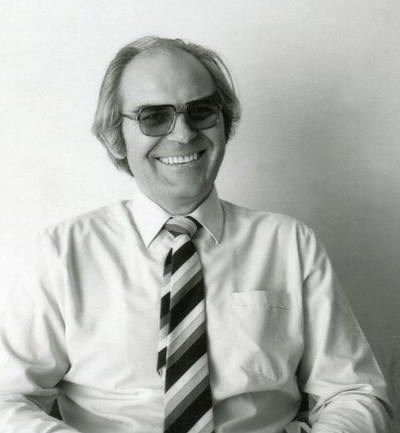 Alastair Stevenson was the company's first treasurer and a founding Board member.

With enormous charm and generosity, Alastair taught Handspan founders the mysteries of bookkeeping and accountancy and insisted they keep the books balanced.

Alastair voluntarily worked with Handspan's founding members and with Trina Parker, in her early role 'holding the fort' during members' touring absences and in 1982, he set up the company's legal framework as a non-for-profit organisation, limited by guarantee

Alastair and Executive Director, Helen Rickards, managed Handspan's financial administration until 1986. Before their departure, they setup and facilitated Natalie Rothman's placement at Handspan in a collaborative partnership with other non-mainstream Melbourne-based theatre companies and organisations, where she developed a computer-based accounting and bookkeeping system tailored to their needs long before Quicken and MYOB emerged. Natalie subsequently remained with the company as bookkeeper for the following 10 years.