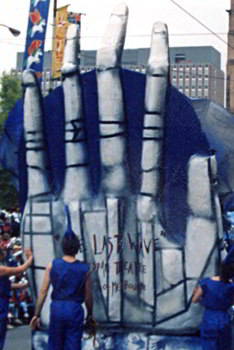 The City of Melbourne commissioned Handspan Theatre to create The Last Wave for the 1987 Moomba Parade. The overall theme for that year was "Moomba Goes to the Movies" and parade entries were required to be based on a film title. Handspan chose Peter Weir's The Last Wave.

Combining the company's hand logo with an ocean theme, Handspan's entry comprised objects large and small - billowing and crashing waves, mechanical marching lifesavers, occasional fish and a multiplicity of waving and bobbing hands. There was also a sandcastle made of hands, perhaps more accurately termed a "handcastle". The company went home with a magnificent silver cup for Most Original Entry. 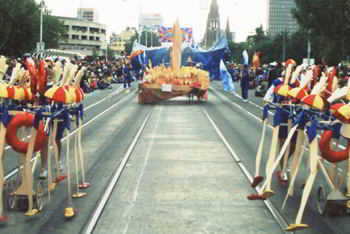 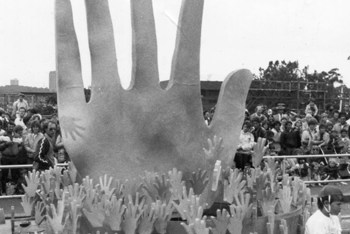 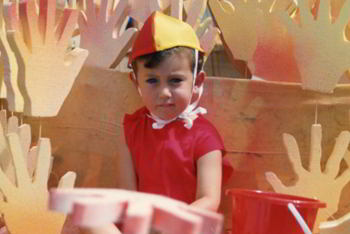 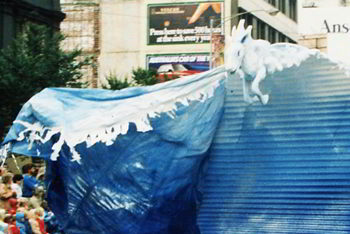 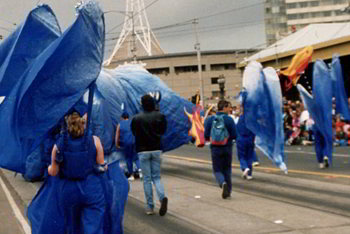 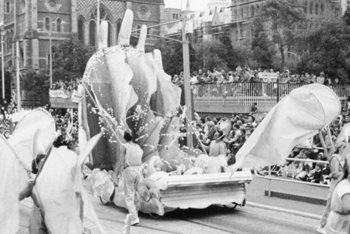 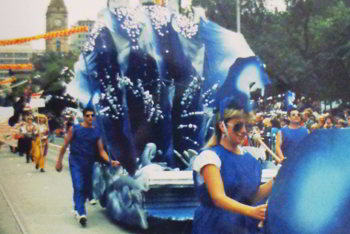 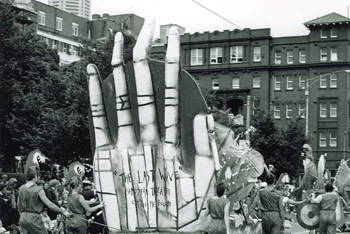 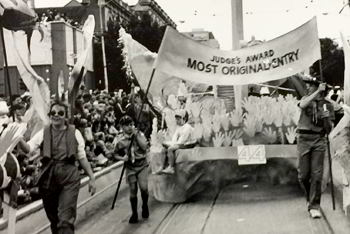 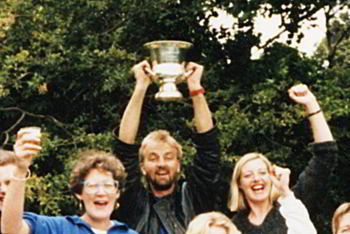 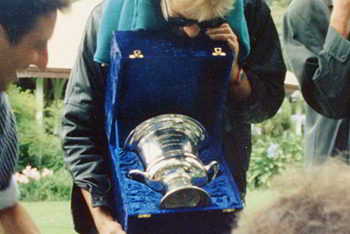 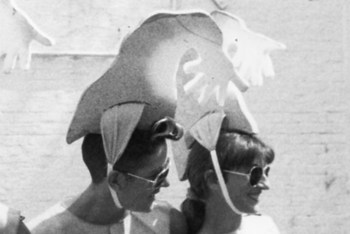 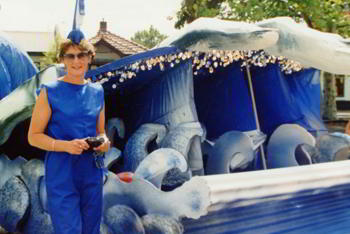 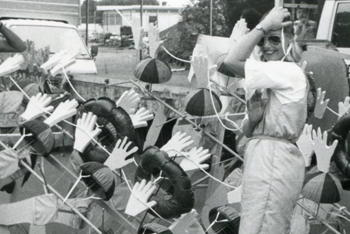 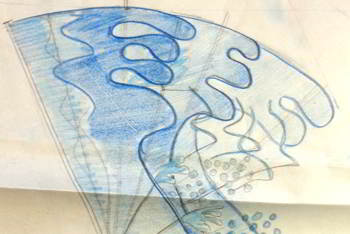