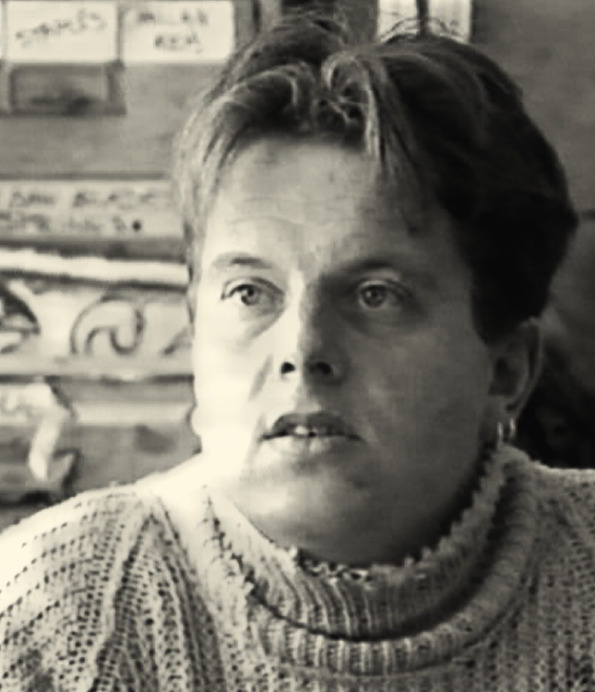 Paul came to Handspan in 1987 and remained a key member of Handspan's production team for a decade as a principal puppet and object maker.

Paul completed a Fine Arts Degree in 1979 and was known in Melbourne for set design and special effects for theatre and film. He and Cliff Dolliver worked with Ken Evans on several productions at Handspan in a collaborative exchange based on their common background as visual artists.

In 1994, Paul and Cliff founded their own puppetry-based company, Black Hole Theatre in Melbourne.