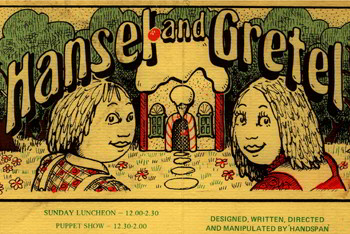 Hansel and Gretel was Handspan Theatre's first production. It was commissioned by a theatre restaurant proprietor who requested a traditional tale, presented in a traditional style. The company created a cast of puppet characters and a world populated with lively objects. Dialogue was on tape and the action took place in a large open booth flanked by papier-maché trees.

After completing two seasons Handspan was free to take a less conventional approach. Going from Fourth Wall to no walls, the second iteration of Hansel and Gretel played in non-theatre spaces with just puppets, three puppeteers and a few objects, augmented with audience participation guided by a narrator.

The stripped-down version of Hansel and Gretel was well-received by young audiences. What engaged them? Was it the story, the enduring power of a classic fairy tale? Was it love of puppets? Was it holding colourful objects and being part of the action? Whatever the reasons, it was a turning-point, the moment the company began to find its own path. 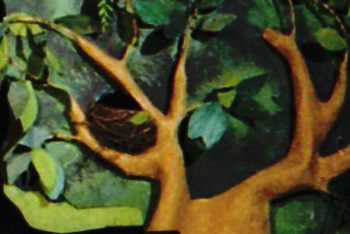 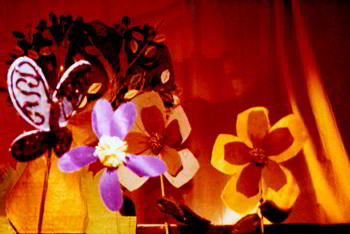 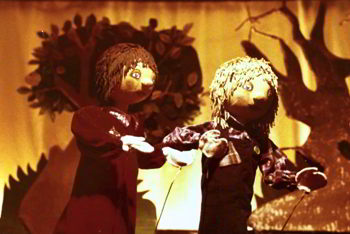 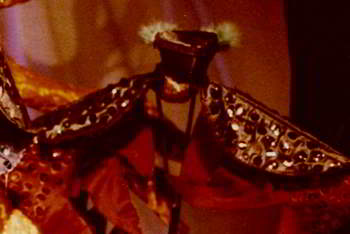 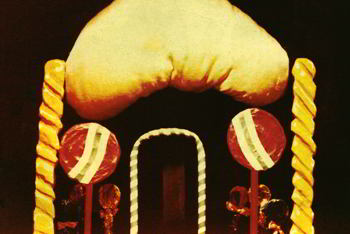 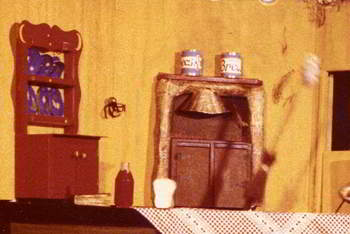 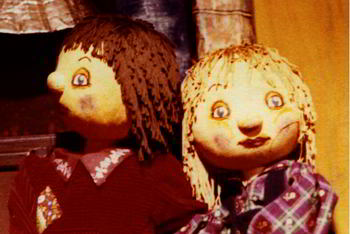 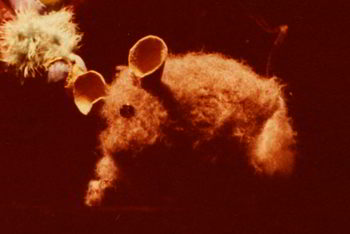 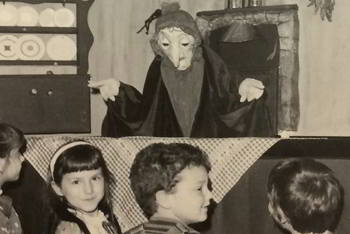 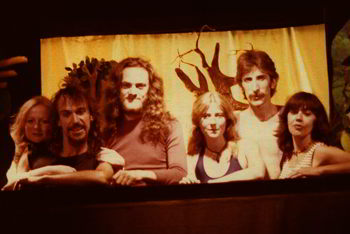 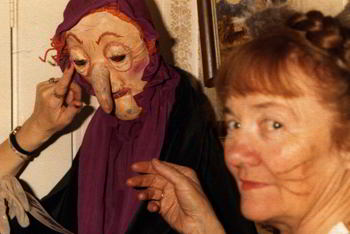 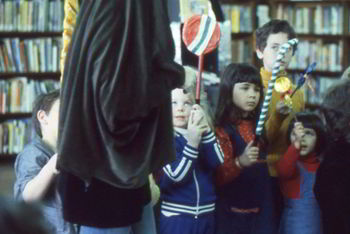 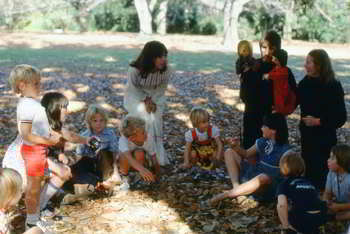 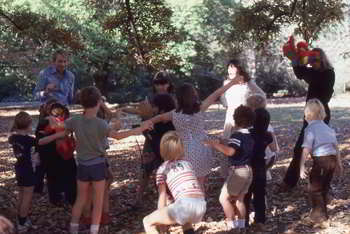 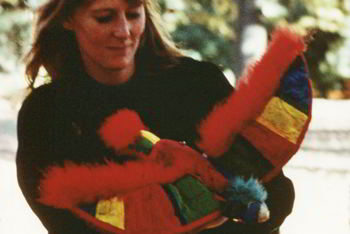 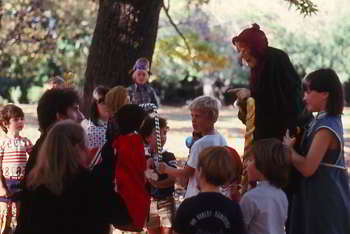 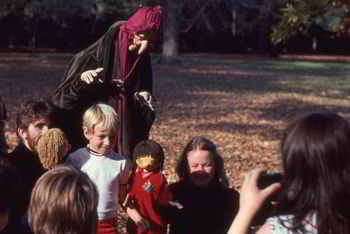 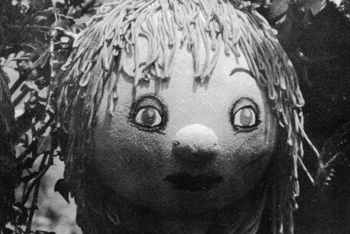